Between october 2018 and february 2019 we did turn our ears to the listening of Florence urban transformations.

More precisely we did listen to the San Donato neighbourhood: a quickly changing area that turned from being an industrial/working class neighbourhood to hosting the new courthouse, part of the university and new residential buildings, with a consequent (not always so easy) revolution into its social texture.

With an artist's residency, a listening and radio-production workshop for kids and a radio happening, we did try to move past the usual narratives surrounding a city like Florence and we did try to put front and center the voices of a rapidly changing community.

A symphony for San Donato (Firenze), with Jason Cady and 42 radios.

Between October 2018 and February 2019, we did invite in Florence composer Jason Casy for two brief residencies; together we did meet the residents of the neighbourhood and we did invite them to tell us about San Donato, about atheir own sound memories of the area and about their own listening habits.

These conversations became the starting point for Cady's work and for him to compose a new opera that was then presented in a public radio happening on February 22nd, 2019.

Inside XL space of the Centro Commerciale San Donato - formerly a site of FIAT cars' industry - an orchestra composed of 42 radios, a cello, a flute, an electric guitar and drums, performed for the first time A symphony for San Donato, the new piece by Jason Cady. 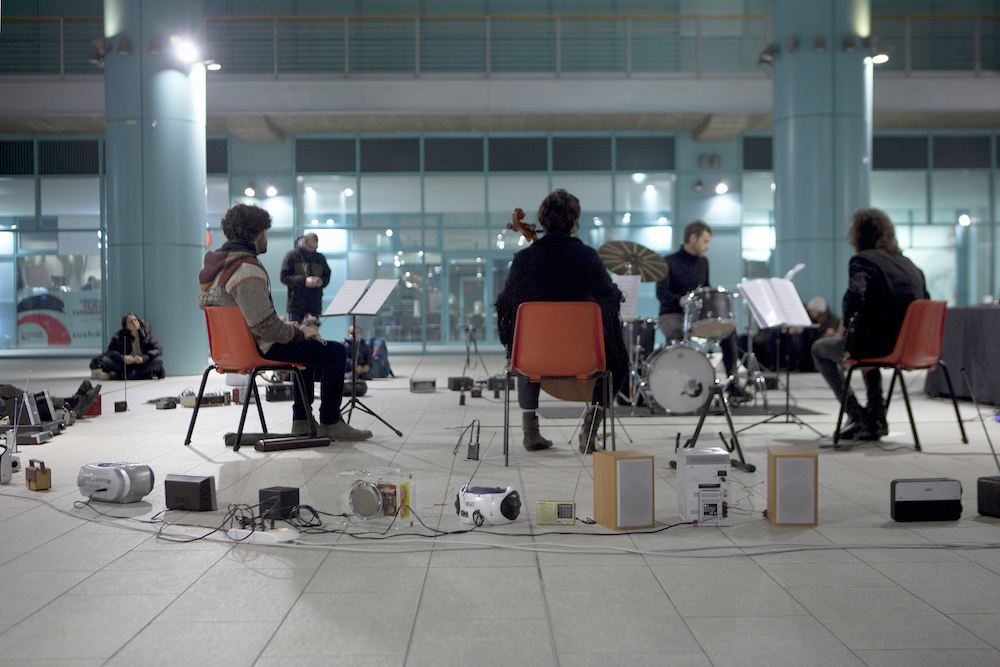 An importnat step in listening to the urban transformations of the San Donato neighbourhood, also was a radio workshop for the young residents.

Thus, January 2019 was the moment for RADIO! a pop-up pirate radio run by kids age 9-12 that have been invited to explore and narrate their neighbourhood in sound.

Just like historical pirate radios were the voices of underrepresented communities (generational, political, revolutionary, playful...) RADIO! gave voice to the younger community of San Donato, trying to grast the transformations from their own perspectives. 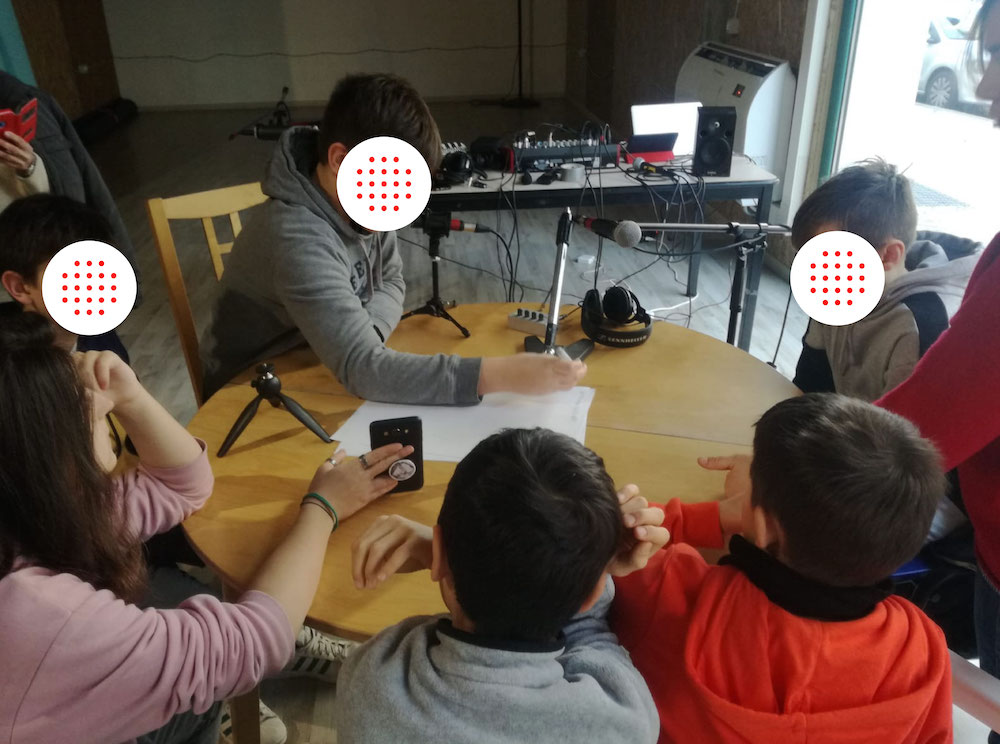