Sounds along the tramway

Benjamin is a sound art festival at the tramway stops in Florence, Italy.

For four days - from October 3rd to 6th - between one service announcement and another, sound art will take over the tramway speakers. 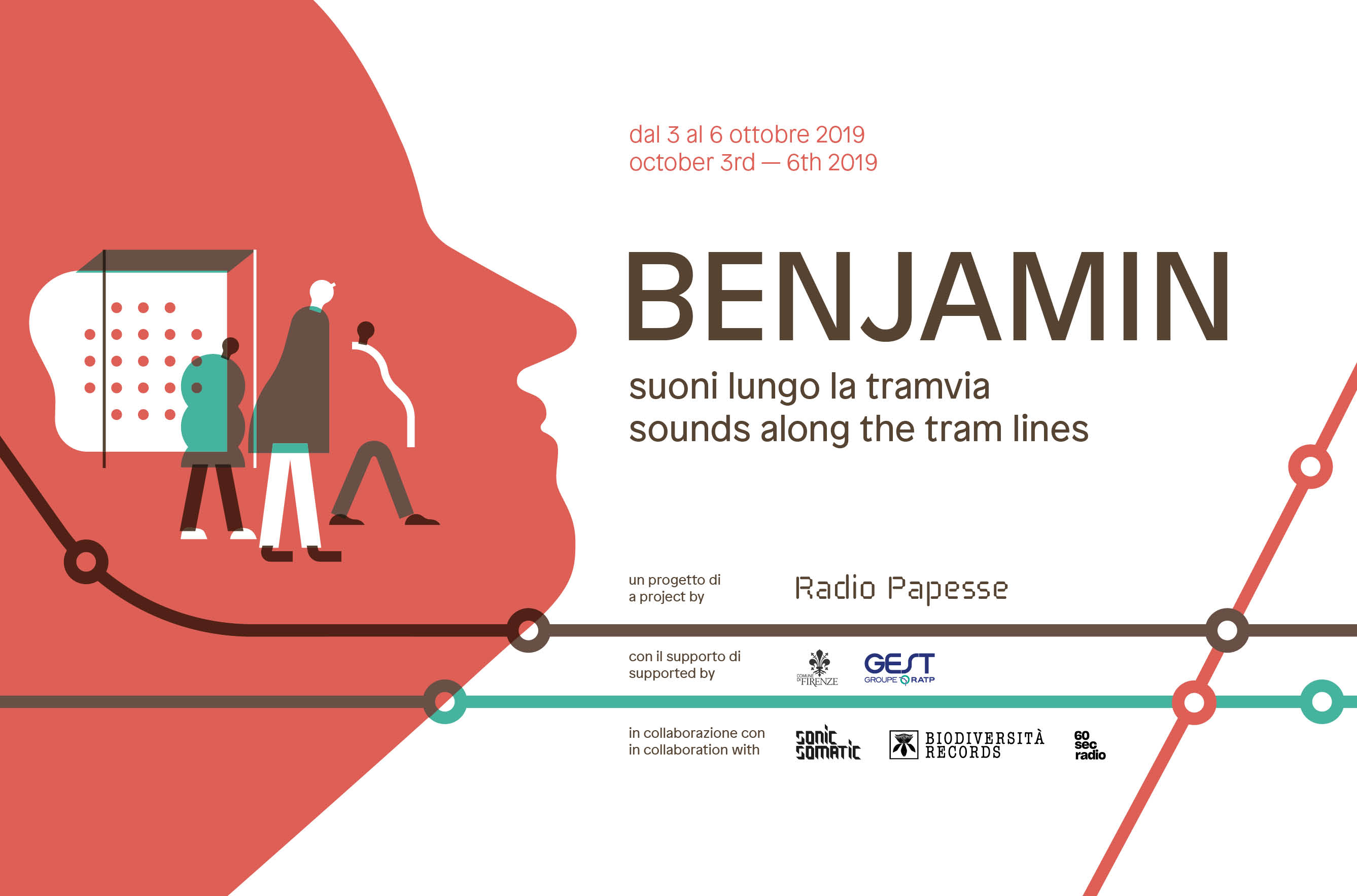 Is it possible, through sound, to make public transportation a pleasant and unexpected experience to share with others? Could it be possible to transform the waiting time into an imaginary journey?

Is it possible to break into the commuters’ isolation? how can we invite people to get out of the bubble of their own personal devices so to find themselves as part of a moving - even if temporary - community?

The goal is to bring the travelers, the commuters, to a surprising elsewhere, to let them experience even just for brief moments other places: new, far away, real or imaginary...sonic travels to other panoramas than those they can see at the tramway stops.

The festival is supported by Comune di Firenze and it would not be possible without the tech support and enthusiasm of GEST.
Benjamin is also glad to share its journey with Sonic Somatic, 60Sec Radio and Biodiversità Records.

The winners of the first edition of Benjiam Call for Soundworks are Radio Continental Drift with Taxi take me home and Giovanni Corona with π.

Beside Radio Papesse's Call for Sound, the sound pieces have been selected thanks to the collaboration with 60sec Radio - Concours de Création Radio  (thank you Boris Chassagne!) and with florentine netlabel Biodiversità Records.

Benjamin also collaborates with Sonic Somatic. The 5th edition of the Festival will happen around the Cascine Park and we're glad to co-curate the Sleep Concert scheduled for the night between Saturday October 5th and Sunday October 6th. 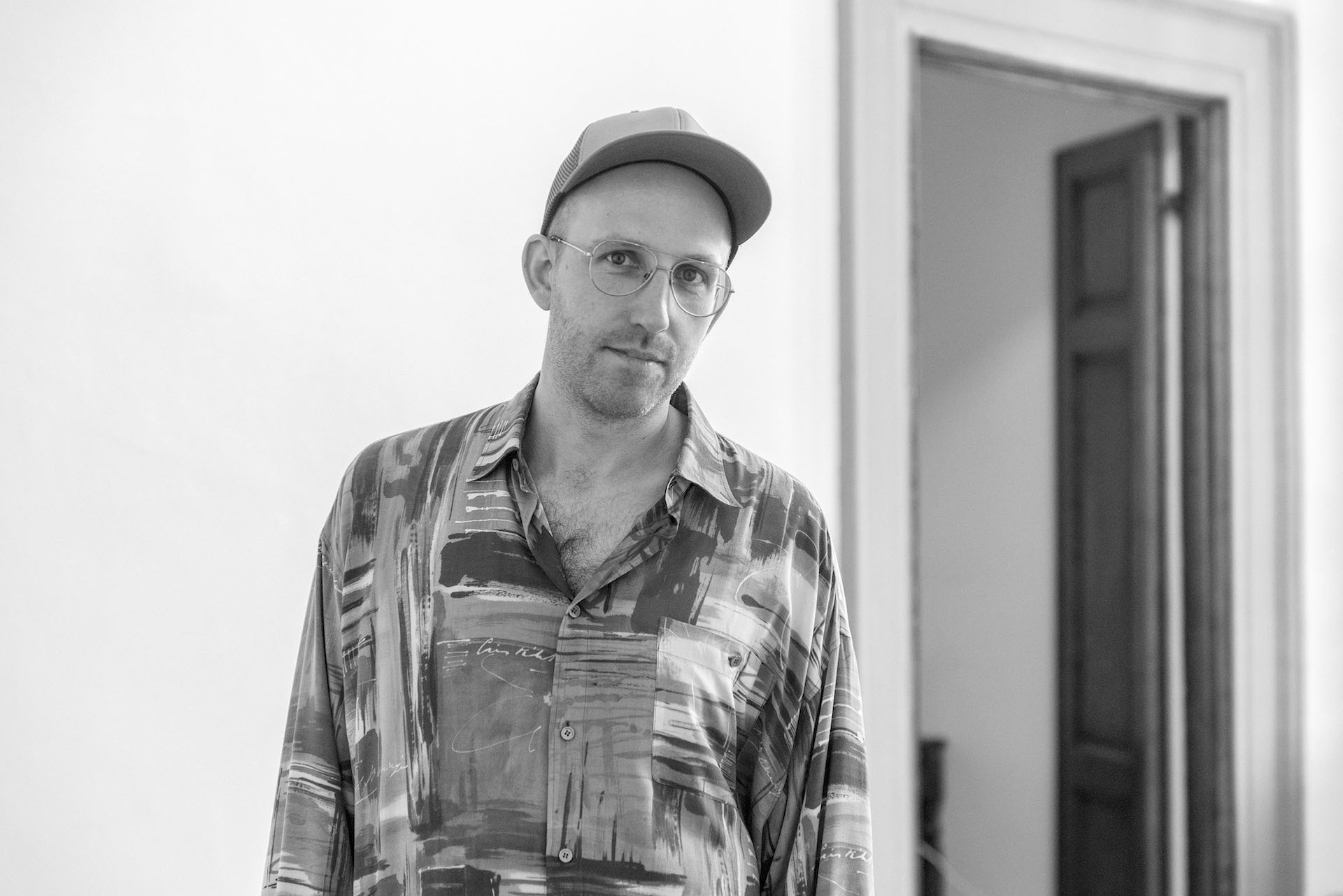 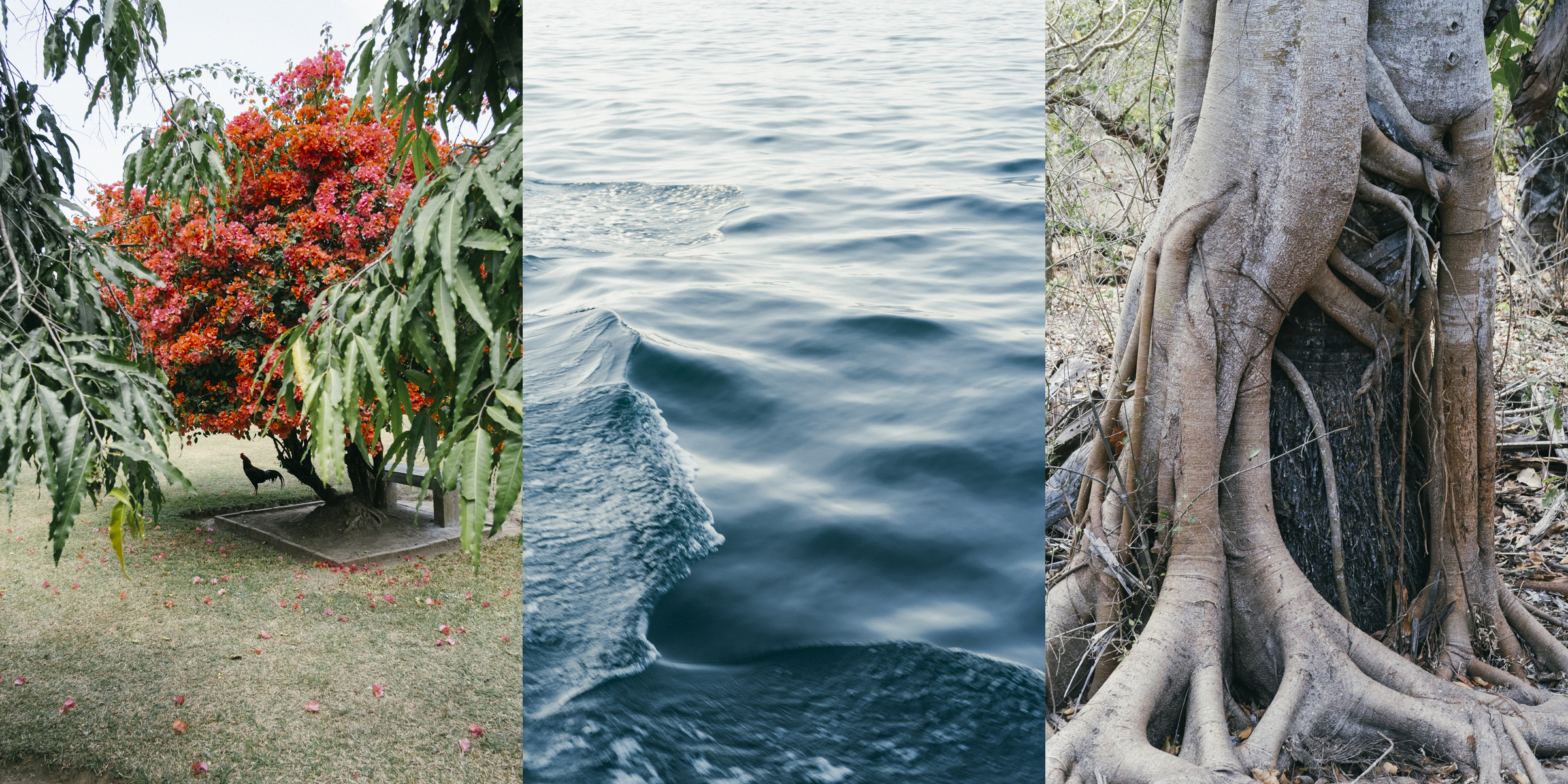