Radio Papesse, in collaboration with the Festival della Creatività - invited radio producers, composers and sound geek to submit compositions and soundworks on the theme of revolution and its sonic dimension. What revolution sounds like? 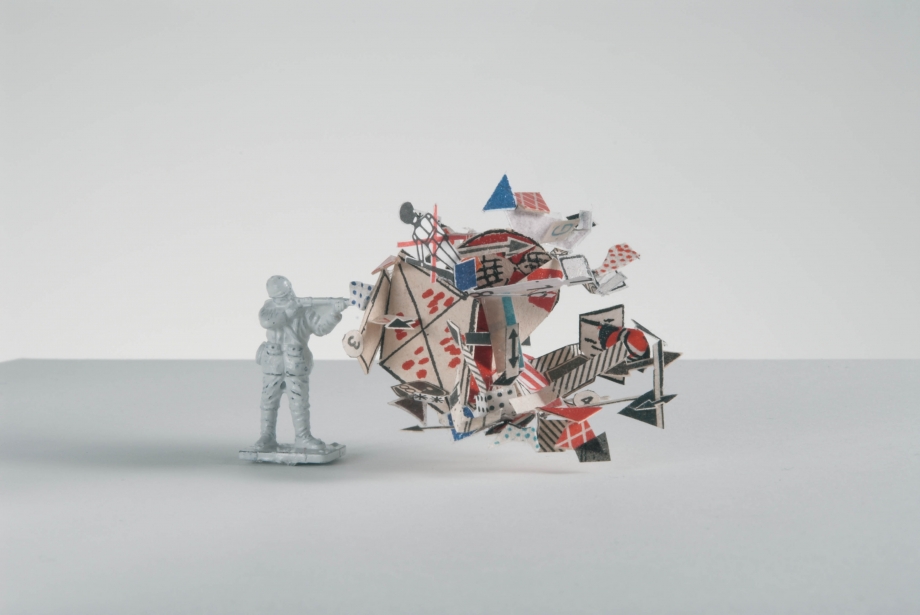 Revolutionary Sound is part of [FreeQuencies], a special project within the Festival della Creatività, dedicated to those radio that have played a key role as tools of community strangle and comunication in conflicts and revolutions. An exhibit within the festival as well as a meeting point for the debate.

In other words, Revolutionary Sound invites to reflect on those movements and people who have fueled winds of change in political, economical, social, cultural, musical and religious contests. We have prioritise narrative, inedited works that use archival materials.

The pieces we loved the most has been selected and publicly broadcasted on Radio Papesse and at the exhibit venue, during the days of the Festival.

They also entered into the Radio Papesse sound archive. The winner of the contest - Justin Randolph Thompson - has been invited to partecipate in the panel, organized by Radio Papesse, on sound archives and their use and re-use in sound art and radioart.