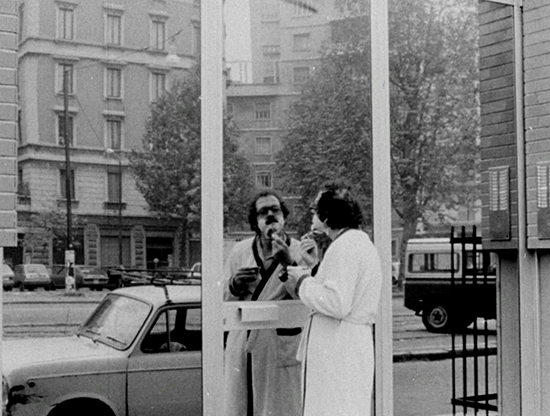 We had the chance to meet radical architect and artist Ugo La Pietra, one of the most un-labelled key-figure and therefore invonvenient artist in Italy. By always working across and outside the disciplines - urban etnography, architecture, design - La Pietra have been always questioning the relation between humans and the diverse spaces we inhabit: the virtual space of comminication, the city, the nature...

During the 60s Ugo La Pietra made significant contributions to radical design, developing original theories, such as the De-balancing System. 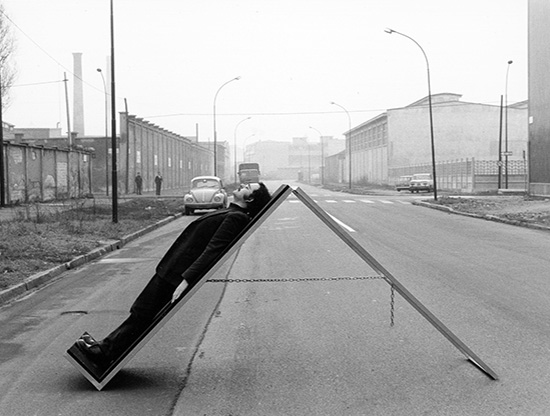 In 1973, he was among the founders of Global Tools, the first group of architects, designers and radical artists, together with ?Ettore Sottsass and ?Andrea Branzi. He has directed and contributed to several magazines.

This conversation was recorded in Milan, where he still lives. It is in italian.