The subtitled version is available HERE.

This work has been produced with the support of Lucia’s YASS! Mentorship program.
Jasmina Al–Quasi has worked with artist and audio maker Alessandra Eramo.

In search of a main character for a sci-fi story and striving to change the world, Jasmina Al-Qaisi examines the behavior of storks. Through empirical knowledge and personal experiences, myths and private deliria, she knits together a story of storks which transpasses taxonomies and becomes a curious evolutionary journey of birds and births. Like a science fiction in the making, this story speculates on the emancipatory possibilities of togetherness, and uses the power of fiction as a fuel for real-life changes. 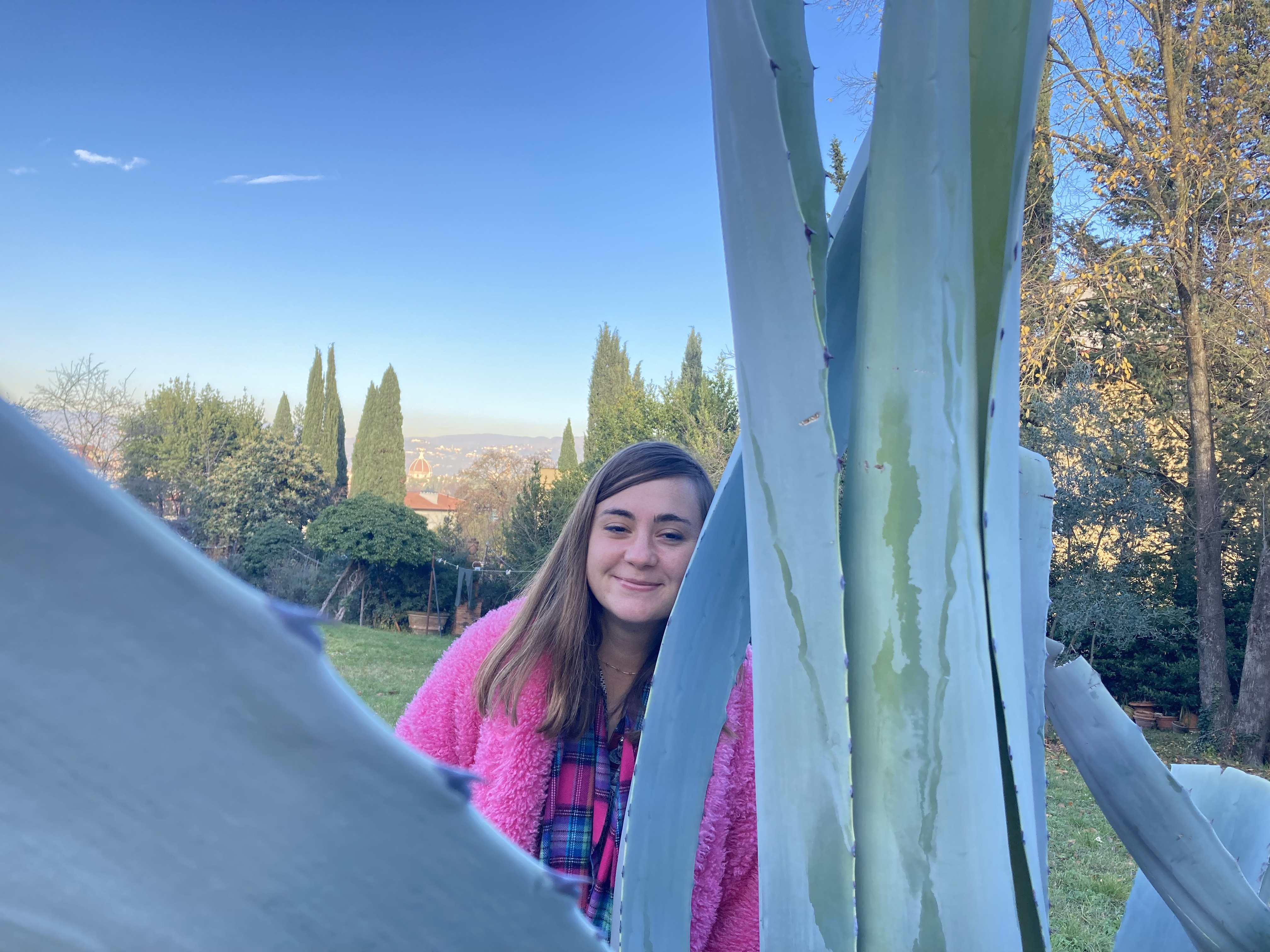 Jasmina Al-Qaisi is a writer and archivist. She writes and she speaks in her own English, caught between sound and visual poetry, often stepping out of ordinary norms and form. She investigates intersections between body politics, intimacy, digitally mediated relationships, voice and memory, often in close communication with her grandmother. She transfers poetry into performative acts, and she often makes waves on free, independent, temporary or mobile radios. She co-authors diverse audio actions with artist Ralf Wendt. She is a member of the artistic research project Research and Waves, where she writes, thinks and researches various themes. As an art writer, she employs poetic and alternative forms to critique and conceptualization.  She publishes in Revista ARTA and often develops concepts for independent art and culture initiatives.