On Saturday, March 19th, 2022, in conjunction with the exhibition The Tellers, Villa Romana hosted a one-day symposium.

Here are the recordings of the lectures of Nat Muller (Independent curator, writer and academic) and Santiago Zabala (Research Professor of Philosophy at the Pompeu Fabra University in Barcelona, Spain).

Santiago Zabala, Where is the Future? Warnings through Art

Philosophy is a warning, that is, a request to become involved in signs that concern our future. These signs can refer to our existence, environment, or also politics. The problem is that warnings, contrary to predictions, are weak, vague, and unclear concepts (in the form of an announcement) that are often ignored. This is probably why they are often discarded as useless or insignificant —much like environmentalists, philosophers, and artists — when in fact they are vital. Today art often works better than scientific announcements as a way to reveal warnings. This is not only an effect of artists’ ability to create beauty but rather of the intensity and depth of their works. Documentary photographs of the ongoing ice caps melting, for example, can be truthful but are rarely as powerful as the works of art that address this emergency. When art addresses our warnings the future reveals itself.

Santiago Zabala is ICREA Research Professor of Philosophy at the Pompeu Fabra University in Barcelona. He is author of many books, including Being at Large: Freedom in the Age of Alternative Facts (McGill-Queen’s University Press, 2020) and Why Only Art Can Save Us: Aesthetics and the Absence of Emergency (Columbia University Press, 2017). His opinion articles have appeared in The New York Times, Al-Jazeera, and The Los Angeles Review of Books among other international media outlets. 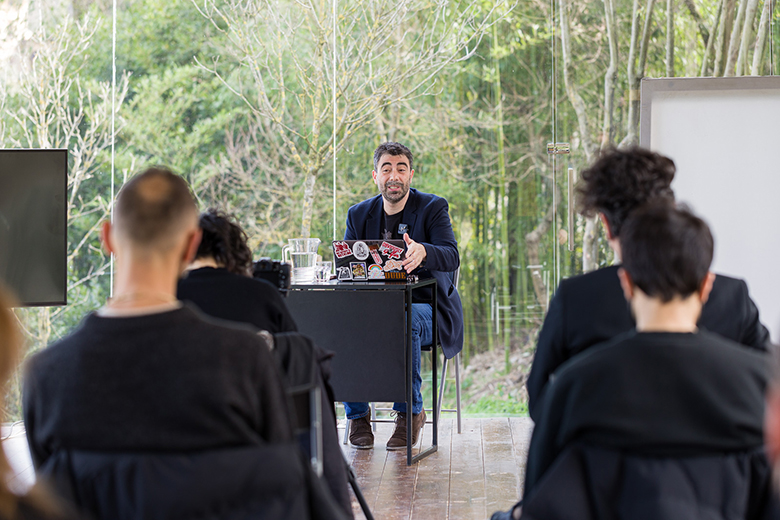 Nat Muller, Futuring is a Verb: Looking for Possibility through Ruins in Contemporary Art from the Middle East

By drawing on the work of contemporary artists from the Middle East, including Palestinian artist Larissa Sansour, Decolonizing Architecture Art Research, Lebanese artists and filmmakers Joana Hadjithomas and Khalil Joreige and Wafa Hourani, Nat Muller asks whether ruins can be considered as motifs of futurity, rather than being markers of decay and entities locked in the past. Secondly she asks what type of speculative images, imaginaries, and political positions are required to unlock this potential and see the future through the wreckage. How does the extension of the ruin’s temporality in a forward-looking way change its meaning and what kind of social dreaming can be tied into it? What novel possibilities does such an approach offer historically, politically, and artistically? 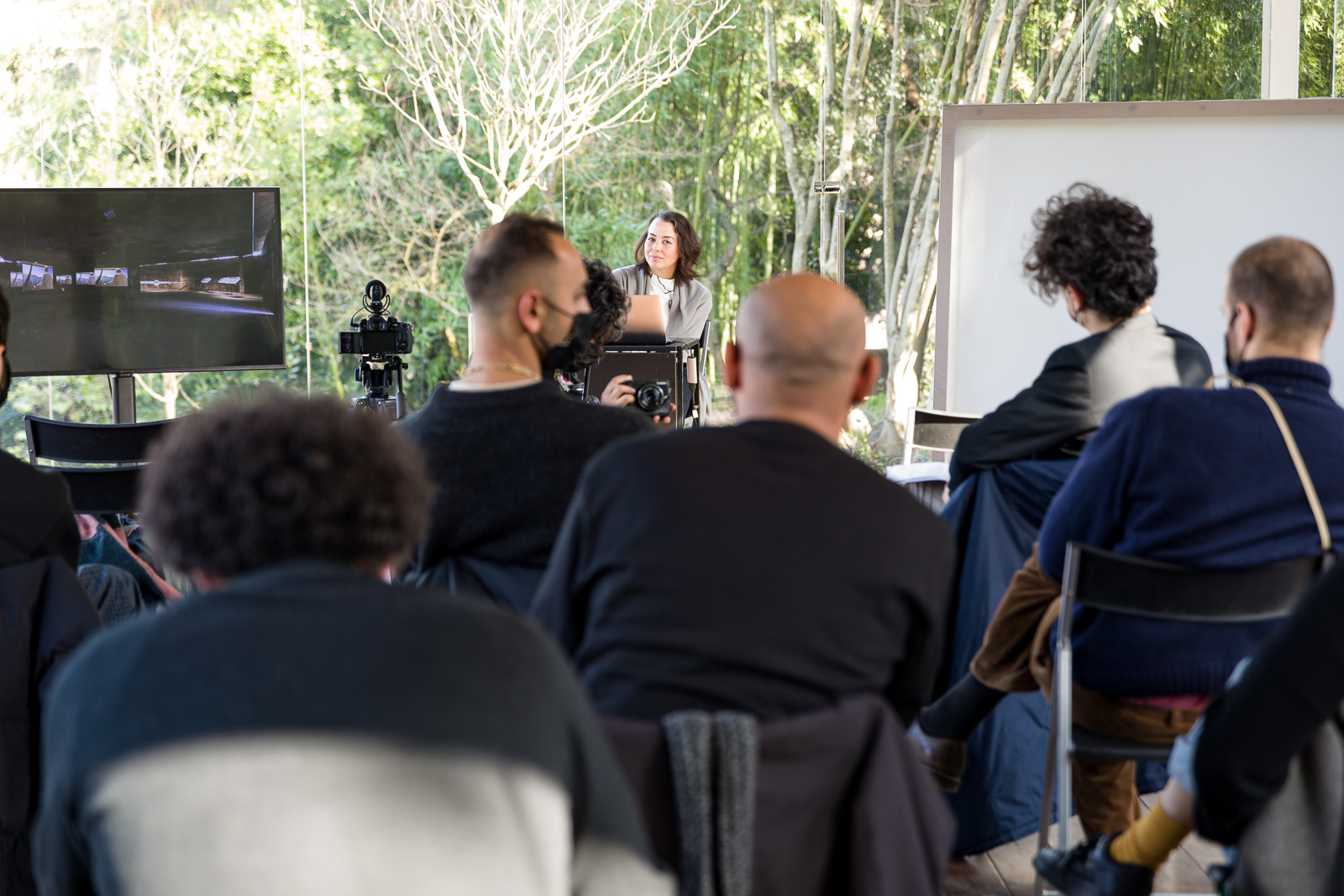 Nat Muller is an independent curator and writer with an expertise in contemporary art from the Middle East. She is a regular contributor to international art publications such as Ocula and Hyperallergic and has edited a variety of artist monographs including Walid Siti (Kehrer Verlag, 2020); Nancy Atakan (Kehrer Verlag, 2016); and Sadik Kwaish Alfraji (Schilt Publishing, 2015). She has curated video and film screenings for amongst others Rotterdam's International Film Festival (NL), Norwegian Short Film Festival (NO), International Short Film Festival Oberhausen (DE), and Video D.U.M.B.O (USA). Recent exhibition projects include the Danish Pavilion for the 58th Venice Biennale (2019), featuring Palestinian artist Larissa Sansour and the group show Trembling Landscapes: Between Reality and Fiction at Amsterdam’s Eye Filmmuseum (2020). She is completing an AHRC-funded PhD at Birmingham City University on science fiction in contemporary art from the Middle East.

Online you can find her paper Lunar Dreams: Space Travel, Nostalgia, and Retrofuturism in A Space Exodus and The Lebanese Rocket Society and here you can listen to a conversation between Nat Muller and Joey Ayoub.