On September 11th 2017, Villa Romana invited curator Hendrik Folkerts to share his thoughts on notation as a Denkraum (a place for thought), on the relation between sight and hearing, interpretation and style, notation and performance/body and their temporality.

In front of Giuseppe Chiari's open scores presented in the exhibition All Music is the same - Works from the Block collection, Folkerts discussed the ideas he introduced in the article Keeping Score: Notation, Embodiment, and Liveness published by South as a state of mind on the occasion of  Documenta14.

From Cornelius Cardew to Jani Christou, from Geta Brătescu to Katalin Ladik, Folkerts deals with the score as "a notational device that connects the material of a ­discipline—ranging from music, dance, and performance to architecture, linguistics, mathematics, physics—and its systems of knowledge to a language that produces description, transmission, and signification, in order to be read, enacted, or executed in whatever form desir­able.

[...] How does it produce meaning? What is the relationship between the score in music and forms of notation specific to visual art? What does the score represent? In what ways can it enact the live moment, and may the chronology traditionally embedded in that relationship be reversed, with the score preceding a moment of liveness?"  [Hendrik Folkerts] 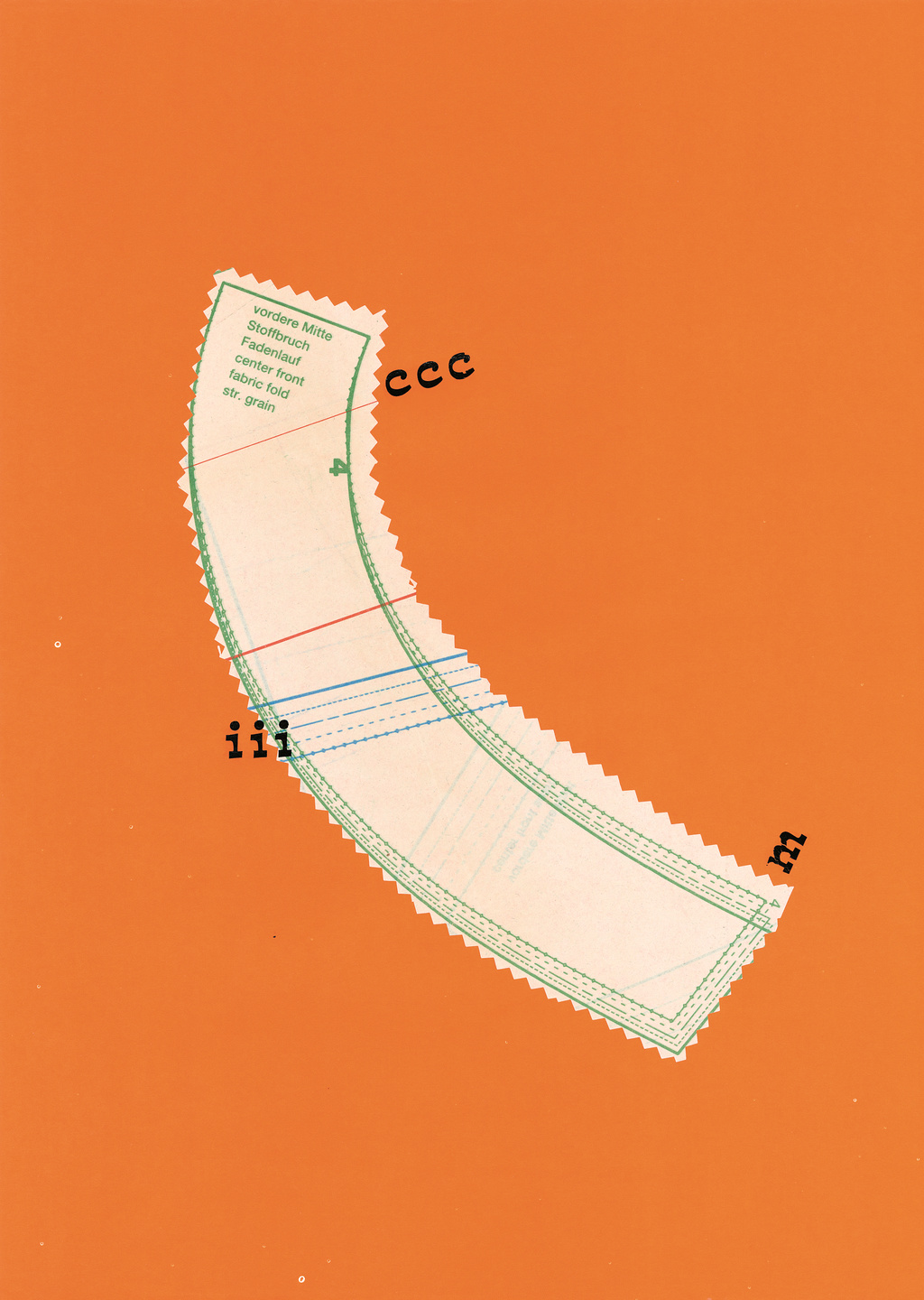 Hendrik Folkerts, Dittmer Curator of Modern and Contemporary Art at the Art Institute of Chicago, has been one of the curators at documenta 14 (Athens, April 8 – July 16 / Kassel, June 10 – September 17, 2017) from 2014 until 2017. With a focus on performance and Conceptual Art, indigenous practices and Southeast Asian art, he curated a larger number of new artist commissions and together with the team led by artistic director Adam Szymczyk, was responsible for the exhibition in Athens and Kassel.