Speaking to Others: Who Speaks to Who

Speaking to Others: Who Speaks to Who embodies a double artistic act: a sound installation that activates the listener and the space it inhabits (activated listenership), and as a whole, an archive of voices which is not mere audio documentation but creates a listening space which is, ultimately, for as well as about artistic experience. 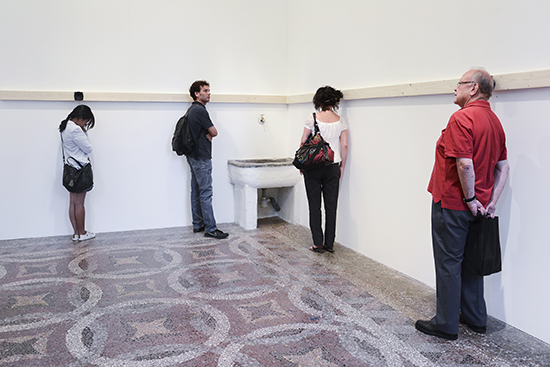 On the occasion of the exhibit Speaking to Others: Who Speaks to Who, curated by Lucia Farinati at Villa Romana in Florence (opening tonight, June 26th 2013), William Furlong presents a new commissioned work that brings together - in three different galleries - some of the most prominent artists voices recorded by Furlong between 1973 and 2007 as part of his collaborative project Audio Arts.

In the 60s and 70s, a group of british artists moved from traditional art forms to conceptual art, time-based, process oriented practices. Artist William Furlong established Audio Arts magazine in 1973, mapping the contemporary art scene through the mean of sound and using the voice as a sculptural material in replacement of objects. 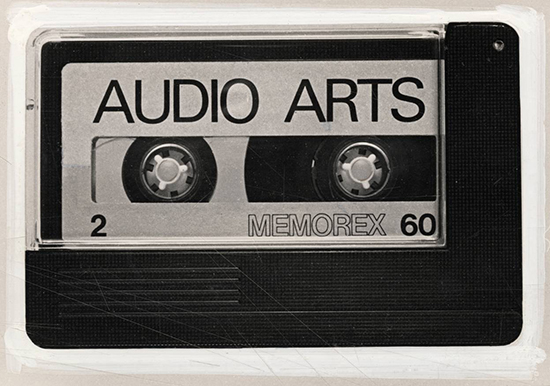 Audio Arts was a sound magazine published on audio cassettes, when they were a radical piece of technology and made recording procedures portable. Collecting hundreds of conversations with artists and curators, It now represents the most substantial archive of original recordings of contemporary art (it was acquired by Tate in 2004). 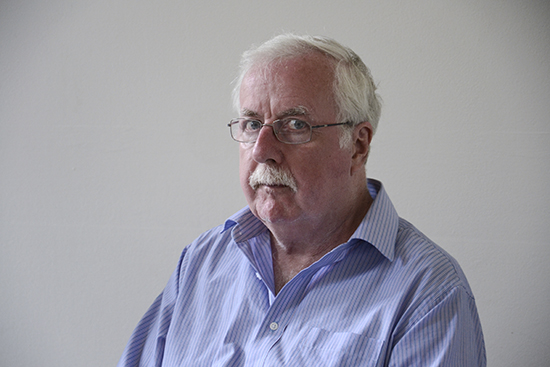 We met William Furlong and what you can now listen to is a short cut of our first encounter, where we talked about the practice of meeting artists and asking question because conversations, prior to being an artistic practice are a human experience.