Love Song instructs a vocalist to utter the phrase I love you one thousand times without ever pausing for breath. The composition permits the use of electronics. In the recording by Karikis, the multiple utterings of I love you take place on the breath-intake. Speaking while inhaling distorts and injures the voice, and exhausts the performer. Multiple recordings of this act were repeated and layered in the studio. In effect, the piece becomes an endurance test and records the voice attacking itself until the lungs fill with air and become metaphorically saturated with love words, and the voice can speak no more. The work suggests a private emotional experience whose intensity or even destructiveness becomes unspeakable. 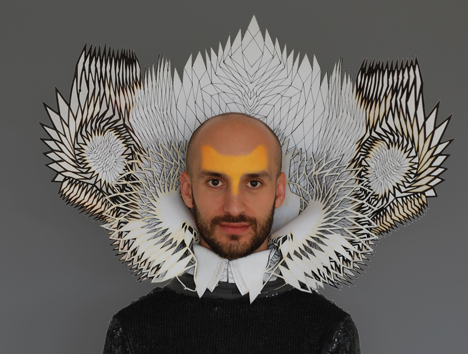