Listening to the World today

This is a sound recording of the city of Cape Town mic’ed up from twelve points of historical, political and economic significance to capture the sound of the Noonday Gun on a particular day. The Noonday gun was set up in Cape Town by the British, and strangely enough, even though the British have long since relinquished political power in the country the gun is fired. The final work comprised of each of the twelve recordings spliced together in a sequence of five-second sound clips. This work was created for a BBC-based radio art exhibition curated by Scanner. [James Webb, 2004] 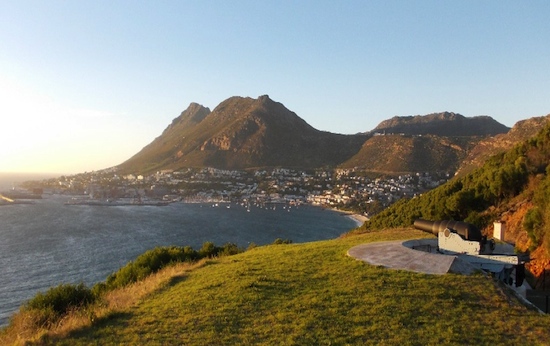