The Villa Ambrogiana in Montelupo

The production is available only in Italian.

Approdi e Derive is a radio documentary investigating the turbolent history of the Villa Ambrogiana, one of the many country mansions that formed the Medici's satellite system of control over Tuscany. We try to tell what were the crossroads of history that brought the Medici villa - strategic in its river landing as a stop along the journey to the sea - to be a detention facility, an asylum for criminally insane eventually and we talked about it with those who have studied its history but also with whom who literally lived it .... 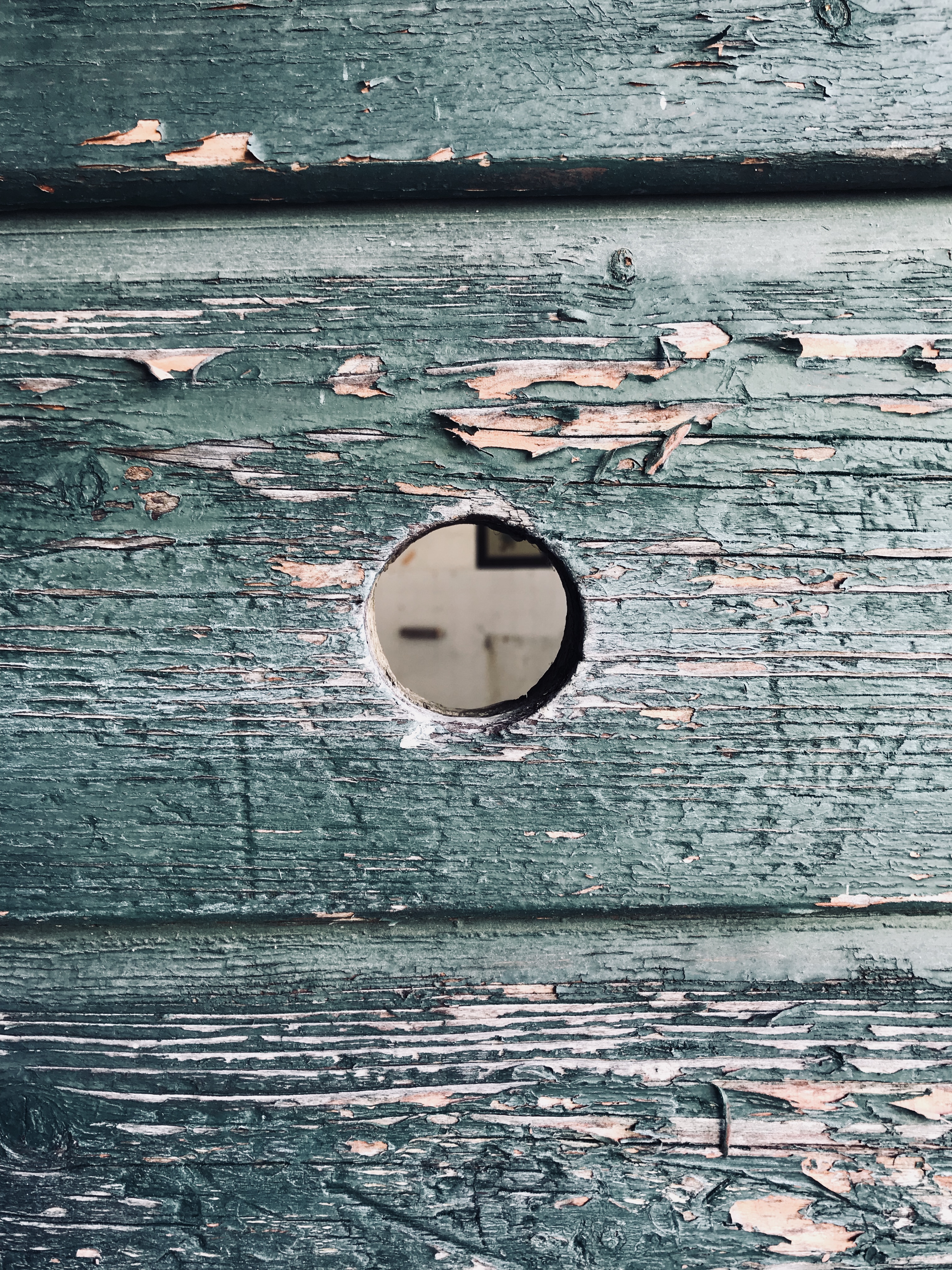 Approdi and Derive is part of Confluenze, a project of investigation and sound narration of the Arno river and of the territories that it flows through along its course towards the sea. By collecting voices, testimonies and field recordings, Confluenze recreates a heterogeneous portrait of Montelupo Fiorentino.

The Villa Ambrogiana a Montelupo. Ph. Ilaria Gadenz
seeking
Browse the website and click to create your personal playlist.