Diario di una fenice irrequieta is in Italian, you can listen to its English subtitled version HERE.

Diario di una fenice irrequieta is an audio appendix to the diary Inchiostro, storia di un'adolescente oltre l'anoressia that Caterina Minni wrote when she was 14 years old. It is an attempt to talk about anorexia through some of the words Caterina wrote and that Francesca Berardi underlined, because that diary could have been hers as well.

The glossary is built around an intimate dialogue between two women of different generations. Caterina is 21, Francesca is 37, and they both know that rather than having gone beyond anorexia, they have survived its harshest manifestations.

They met last spring in Verona, where Caterina lives and studies. For four consecutive afternoons, they met on a park bench. Their dialogue touches on issues concerning the body in its rawest dimension, but also the emotions and sensations that run through it, the cold, the fear, the sense of disgust, the need to escape... until the return home and the discovery of desire. 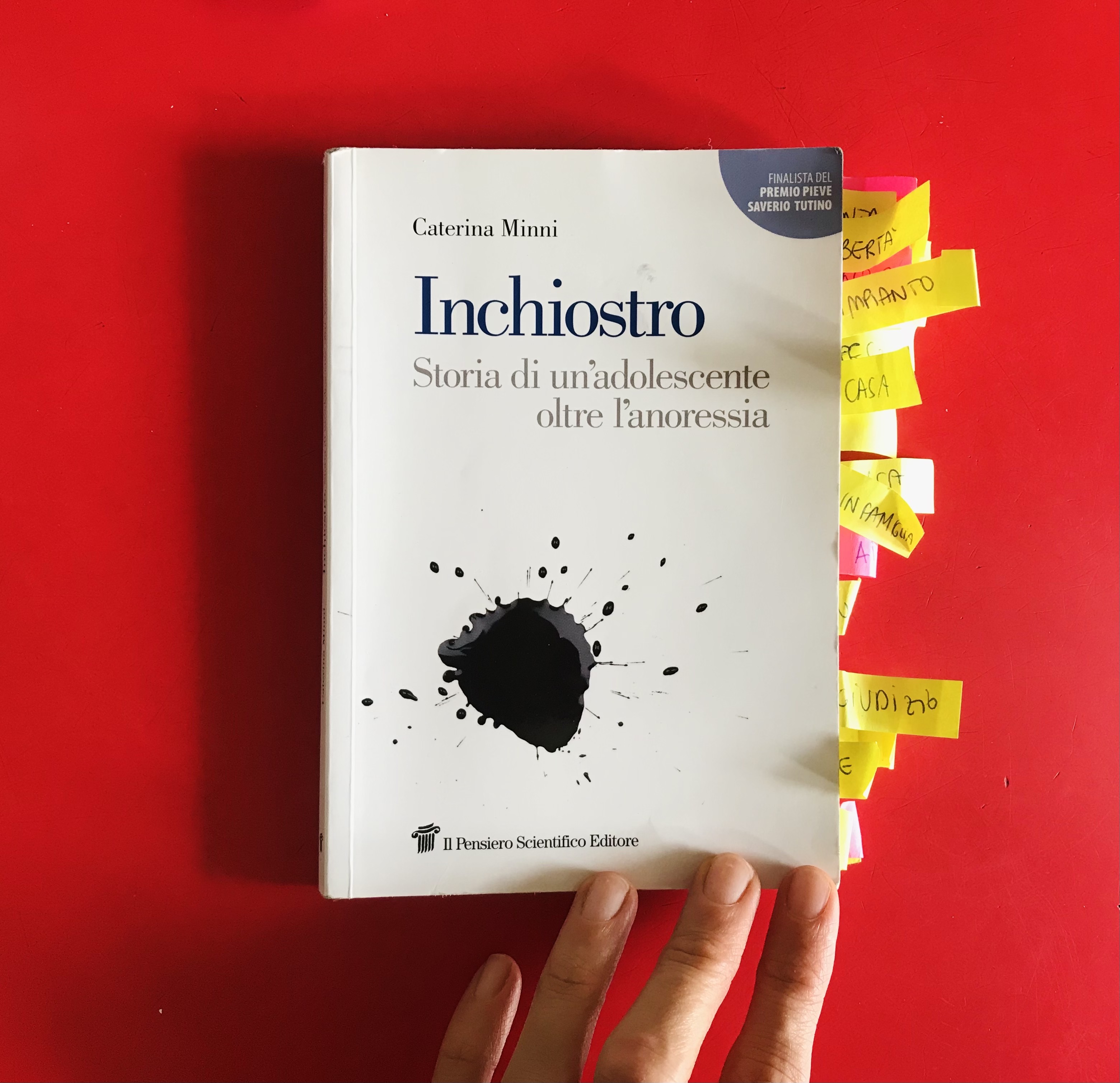 Francesca Berardi works as a freelance journalist for newspapers and radio stations in Italy and the United States. She has worked for TIME, Public Radio International, WNYC, The Guardian, ProPublica, Radio 3, Domani and Internazionale, among others.

From 2011 to 2019 she lived in the US, where she earned a Master of Arts in Politics at Columbia University's Journalism School and dedicated herself to an investigative project on inequality in the education system, which earned her the Front Page Award for in-depth reporting from the Newswomen's Club of NYC. With support from the Brown Institute for Media Innovation, she was able to develop a project combining audio, mapping, manual data collection and illustration dedicated to the New York community of canners. In 2015 she published the book Detour in Detroit. Before working as a journalist, she studied art history, earning a master's degree in contemporary art at La Sapienza University in Rome.