“Breaking news: a severe snow storm is headed this way. There have been multiple closures on I 76 and if you're headed that way please be safe...”

There's a snow storm headed your way. From the car speakers, the weather forecast calls for bad weather coming. The driver, whose name we do not know, is returning or heading to or from an undisclosed destination. A night show is aired, it might be a local radio she or he has just tuned in; its show host, while meditatively lingering around big topics like time, nature, human vs nature... acknowledges the driver directly - not to the metaphorical driver out there, the invisible listener - and points out different moments that happen outside of the vehicle for the driver to perceive.

During this night drive, the weather begins to pick up and change into a snow storm. With it, strange and anonymous voices are heard in the backdrop, bringing back distant sounds and moments in time that don't seem to add up... 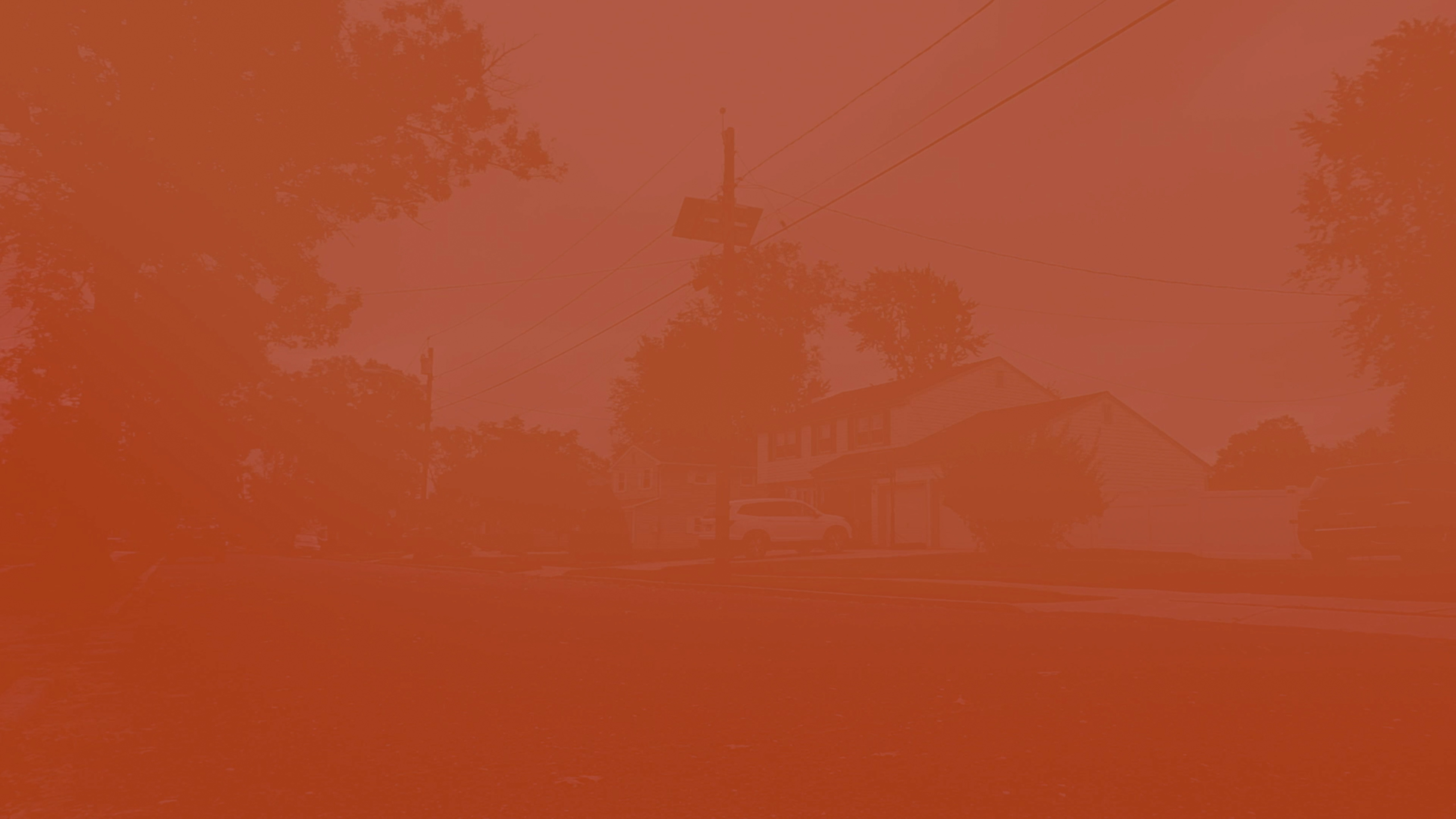 Joe Cimino, What if We Repeat Our Mistakes, 2020

Joe Cimino is an Italian-American visual artist, musician, producer, and podcaster, living and working between New Jersey, and Florence, Italy. Growing up traveling back and forth from the United States to Italy, he holds on to his dual cultural Identity and it remains present in his artistic practice. He holds a BFA in studio art from Rowan University and is currently in the middle of his MFA in studio art at Studio Arts College International, Florence Italy. Besides his visual arts career, Joe works as a producer and electronic musician, with his music located on Soundcloud. He is also the producer and co host of the Podcast, The Uncanny County Museum. 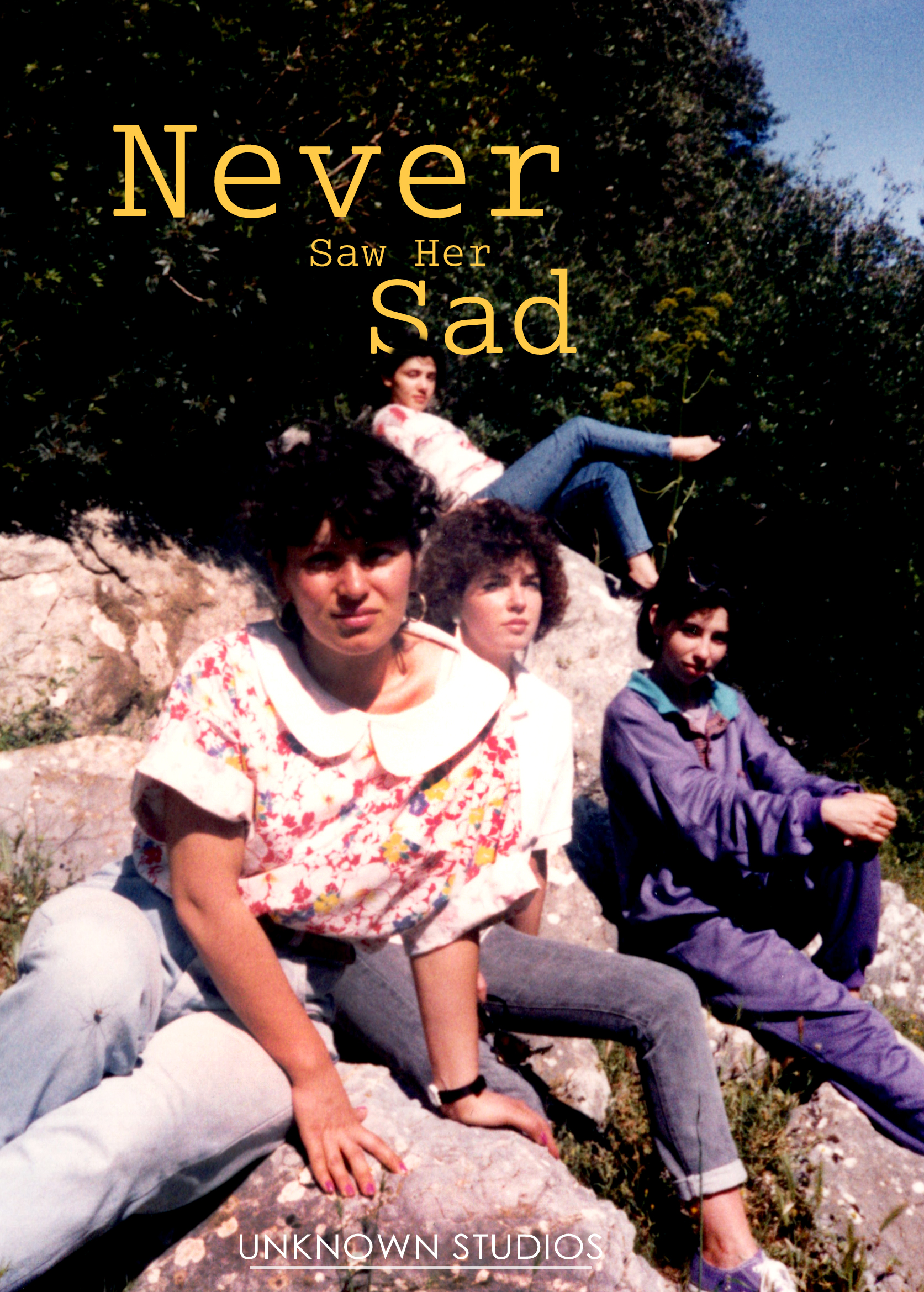 In the last five months we - Radio Papesse - have been tutoring Joe: while The Midnight Drive was produced, we have seen a specific aesthetic emerge. The central plot builds up expectations that are never fullfilled: what are we listening to? what's the story? what's happening and when is it happening? Joe plays around with the language and the tropes of both radio and podcasts and he manages to never have them sound as one would expect them to.

It is in what Joe calls the peripheries of The Midnight Drive that the story lies. This is an invitation to not only pay attention to what’s in front, but what is also happening in the background. And if you want to know how the story will end, go to our SONORA section and listen to the final two episodes of Cimino's podcast.