This week Radia Show comes from Nantes, Frances and it is presented by Jet FM. Villa B is a composition for clarinets and electroacoustic devices, recorded with the binaural technology during the Sonor Festival in Nantes, on October the 15th 2016.

The encounter of a space and an obsession!
The space is a bunker from Saint-Marc sur Mer, inside which Christophe Havard has started to record the sound alone or with the clarinet player Fabrice Arnaud-Crémon. In these huge rooms he collected the sound materials for his composition: some thick harmonics generated from iron structures, the clarinet with some strange reverb effects, some subtle motions of footsteps, voices and breath...

When I record sounds in such a place, I consider its empty spaces as fictional characters! First, I gaze at them till I can feel them in my whole body. Gradually, the floors and the walls become like an organic structure that I slowly catch with my ears... I am convinced that, without the sound waves, the architecture would not exist: how could we feel the distances, the motions, the textures and maybe even the air density? Then, here comes my obsession, always the same: the desire to go through a sound which caresses my body. I feel so good when the sound affects me with delicacy or sometimes with a strong strength. I want so much to share this sensation with the audience. In this composition, the empty spaces also exist because one day, inside it, the clarinet player walked, breathed, played all kind of strange games and he ended up losing himself. And now, on stage, the games carry on and become unlikely realities and sound distorting mirrors. [Christophe Havard]

In order to have a good experience of listening, with a surround space, some relief and more sensibility, the audience is set up on the same stage (or the same place) than the two musicians. The clarinet player often moves from one point of the stage to another. Thus he can play with the acoustic features of his instrument in interaction with the room. The electroacoustic player creates a relationship with the music of the clarinet, which he sends on different speakers, and the phonography mixed in live. Some lights controlled by the Max / MSP program are placed on the floor. According to the movements of the composition, these lights provide a deeper sensation for listening to the music. 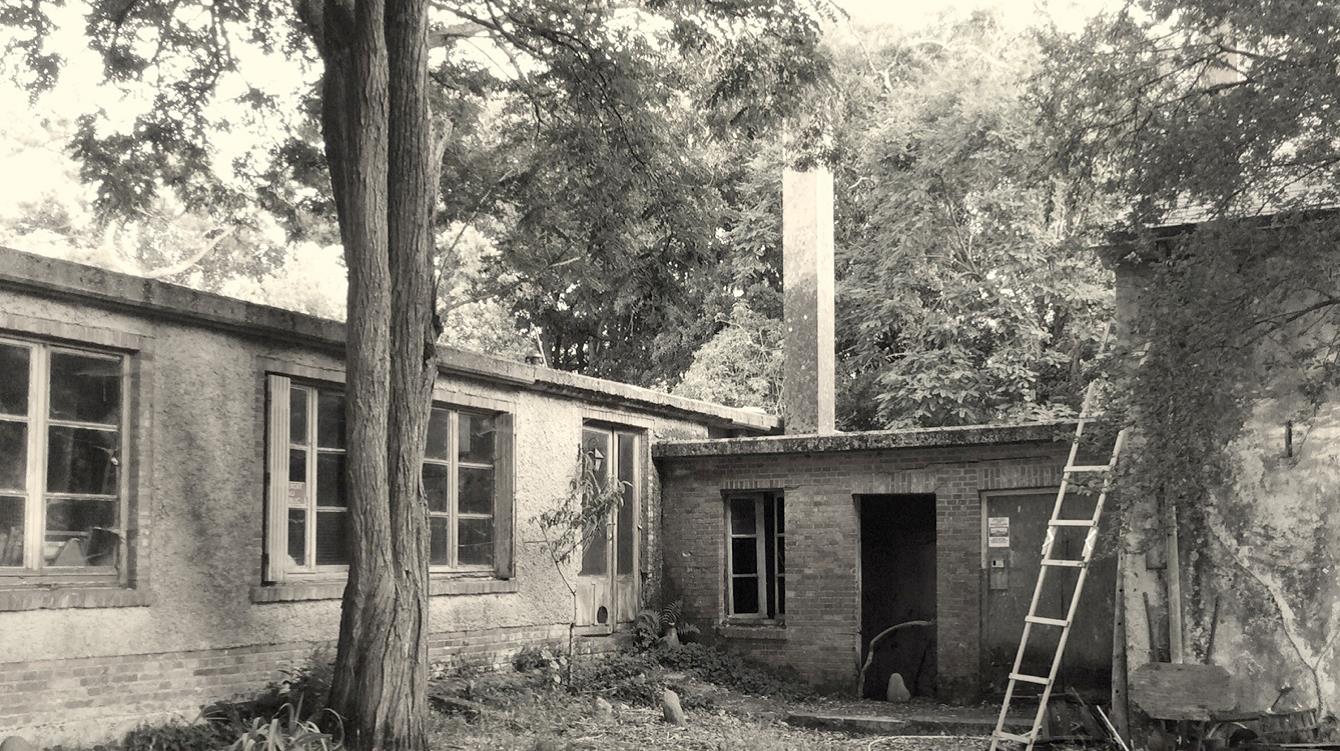 Christophe Havard is a composer (of electroacoustic and instrumental music), performer, improviser and sound artist. He began his career as a jazz saxophonist and progressively moved towards improvisation and sound experimentation. For fifteen years or so, he has been creating sound installations and electroacoustic and radiophonic pieces. He has been the guest at sound field residencies.
On stage or in his sound installations and compositions, we can find in Christophe Havard's creations an interest for sound surroundings, the quality of timbre, the notion of memory and the opening up of stylistic forms.

Fabrice Arnaud-Crémon has been playing the clarinet since the age of eight. He studied notably with Michel Arrignon and Alain Damiens in Paris. He is interested in all the possibilities of his instrument going through a large range of original repertory (Mozart, Weber, Brahms, Debussy, Stravinsky, Messiaen, Boulez, etc.) and transcriptions (Julien Opic, Sylvain Blassel, Gérard Chenuet). He often takes part to contemporary music (Philippe Boivin, Nicolas Frize, Julien Opic, Sylvain Kassap, Christophe Havard, Arturo Gervasoni, Benoît Granier, Jérôme Joy, Christian Wolff, Keith Rowe, François Rossé…). His artistic curiosity brings him into unusual contexts where he is used to playing chamber music or as a solist.