Radia Show 592 | The journey of the earthworm

This week Radia Show comes directly for the vivid radio imagination of sound artist and producer Gabi Shaffner and it had been brought to us by the folks at Radio X.

The earthworm travels on radio frequencies, earthy hacks and conglomerates of audio matter. S/he passes through mosquito clouds (yes, this earthworm can fly!), bird songs, thunderstorms, attends a Finnish summer theatre show, listens to a boy and his mother singing, visits the acoustic remnants of a German garden show, finds happiness in the ringing of porcelain bells and, finally, merges into silence and is gone. [Gabi Schaffner] 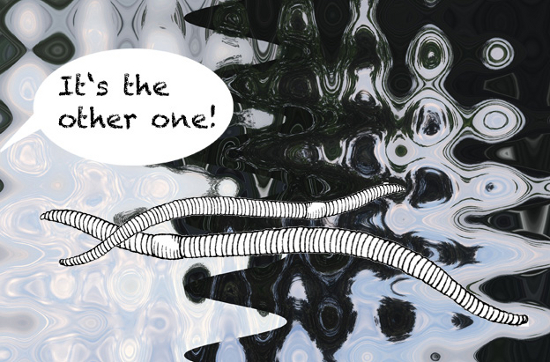 Voices by:
Teuri Haarla, on occasion of his exhibition at Galerie Hilbertraum, January 16, 2016, Berlin, Germany – Unknown but stunningly convincing actors of a “kesäteatteri” in Mid Finland, 2010 – Gibrain and Virpi Nurmi in their garden in Gießen, Germany, 2014.
Teuri Haarla is a Finnish self-taught artist who works with drawings, performance and architecture. For his performances he goes into a state he calls “bio drunk”. He also built the “Plantheon” tower, 17 metres high and based on the geometry of nature.
During the opening we had a talk in which he explained some of this work and philosophy. Find out more at biodrunk.com 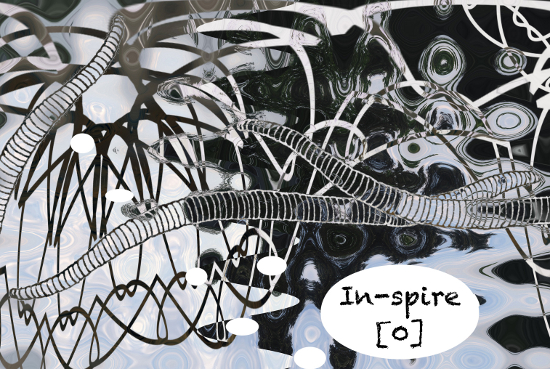 Gabi Schaffner is an interdisciplinary sound artist, curator, writer and photographer based in Berlin.
Travelling forms a vital part of her work – as a source for sound and language recordings but also as “a rite of passage” enabling the artist to explore alternative narrative structures. Her works in the field of radio art have been broadcast internationally, including commissions for Deutschlandradio, SWR, ABC Australia and many more. In 2012 and 2014, she staged in collaboration with Pit Schultz/reboot.fm a garden radio station in Berlin and in Giessen, Hessia, both featuring international as well as local artists and gardeners. Since 2011 she has been creating several shows for radia.fm. .