"Suddenly, at the sound of a small stone I forgot everything."

Malgrado col tempo si sfaldi by Stefano De Ponti is our Radia Show 876 and we are delighted to present it to you and to the entire network of our radio-sisters.

Produced with the humble support of Radio Papesse.

Through a non-linear dramaturgy of sound, the soundscape composition Malgrado col tempo si sfaldi  - Although, it falls apart over time – retraces and rewrites the numerous chapters of multi-layered project La natura delle cose ama celarsi - The nature of things loves to hide, an ongoing research musician Stefano De Ponti has been dedicating since 2019 to the dynamics of massification and accumulation in musical creation and fruition, confronted with the inevitable  impermanence of everything.

The poetic imagery and material peculiarities of pietra serena - a gray-blue sandstone used extensively in Renaissance Florence  - form the backdrop to a multi-media transient fresco, where planning and the randomness of events cohexist, in which process and work overlap until they merge.

Malgrado col tempo si sfaldi is a composition born from Stefano De Ponti's notebooks and from the research materials and intuitions gathered during his field investigations at the Nardini sandstone quarry in Vellano, Tuscany. It brings together and organises a wide range of thoughts and sketches, by aiming to value the craft and relational aspects of the process that unfolded between the quarry environment, Nub Project Space in Pistoia and the Tempo Reale research centre in Florence. 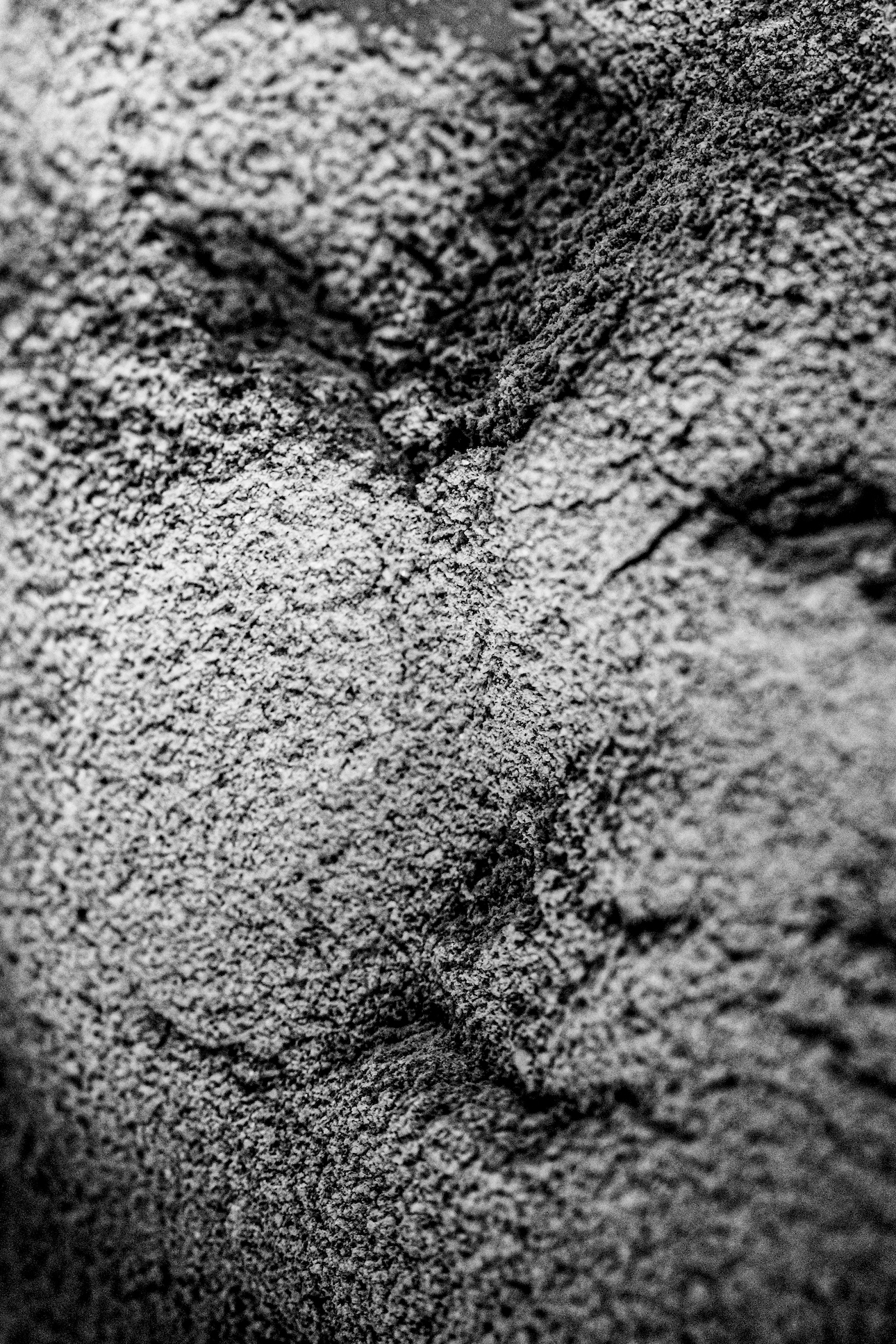 It is a question of environment, relationship, selection...
Stay on things, listening, at the service of the matter
Contemplate.

- Which sound was heard first?
- The caress of the waters.
- What does a sound communicate simply by being there? By existing...

Suddenly, at the sound of a small stone I forgot everything.
The ideas that crowded my mind vanished and the twisted thoughts dissolved.

Water never dies, lives forever, reincarnated in rain, in bubbling streams, in fountains and waterfalls, in lazy streams, in swirling and sulky rivers.

A mountain stream is a chord made up of many notes that spreads in stereo along the path of an attentive listener. It is a form that escapes, that shapes and cannot be grasped.

The stone does not allow itself to be captured in the plots of language.
The stone believes in spells and good luck.
A divinity, life, nothingness.
A stone takes his shape from his fall.
A clear and ephemeral color transpires from the gray.
A deviation in the balance of resonant silence.

Sedimentation.
A silent accumulation of beats.
What was there before time and what will remain when time is gone.
Art after art disappears… ect.
In any case, this whole thing is nothing more than an excuse to make the rounds off.

When I was a child… someone enlightened suggested to me that everything has sound, even a dry sponge. Here she is.

I think that no one but me can hear it, but I hear it more and more distinctly, with the ear made more sensitive by the exercise (although in reality it is almost everywhere the same noise…). It doesn't even get louder... I realize it when without eavesdropping, making only a little effort of concentration, I guess the breath of a sound rather than "hearing" a sound...

However, it is nothing.
Memories are divine images, since memory is not subject to the ordinary laws of time and space.

"... and immediately he threw another stone, which while it was still in flight was so entranced by the melody of the voice, such was the song of Orpheus, a poet from Thrace, that it fell before his feet as if to apologize for having dared such folly".

From the hall, today, come the dialogues of a movie on TV:

After this sentence, there was a dog’s whine, long, true, perfect in its parabola, closing in the air like a big pain. Then I had the feeling I heard a plane, but instead it was silence, and I was very happy about that. The park is full of a silence made of noises. If you put your ear on the bark of a tree and you stay still for a while, at the end you hear a noise. Maybe it depends on us, but I prefer to think that it’s the tree. In that silence there were some weird bangs, which disturbed the soundscapes around me; I didn’t want to hear them, I closed the window but they went on. I felt like going mad I woudn’t want to hear useless sounds, I would like to choose them during the day. And so the voices, the words, so many words that I shouldn’t listen to. But you cannot avoid them. You can’t do anything but endure them. As you endure the sea waves when you float on your back. 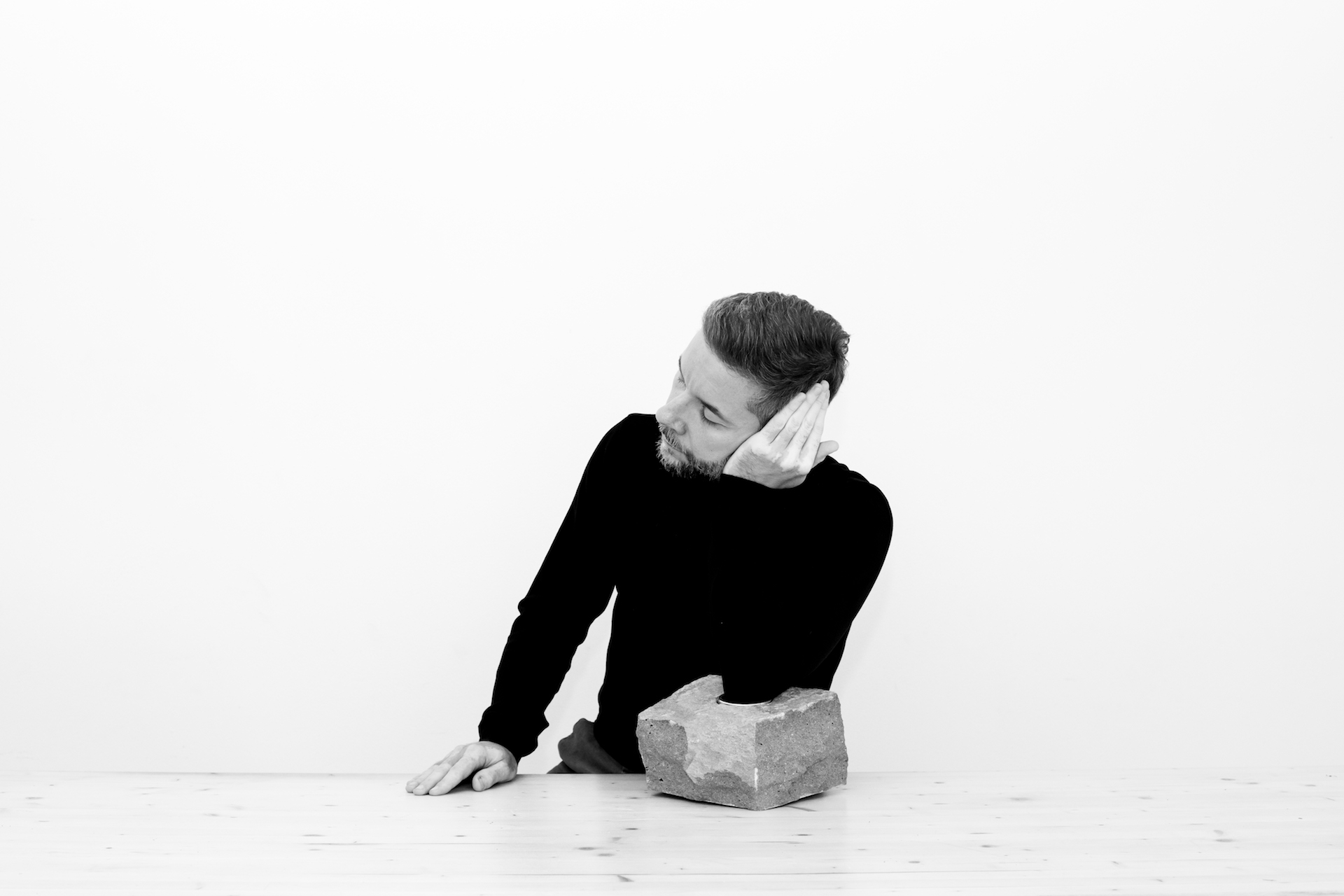 Stefano De Ponti (Milan, 1980) is a musician and sound artist. He collaboratively works with theatre companies and visual artists and this plays a decisive role in the construction of a diagonal poetic vision, incline to exchange and hybridization practices between techniques, languages and different levels of perception.