Dancing at the rythm of the italo disco

A vynil sets by Carlo Simula 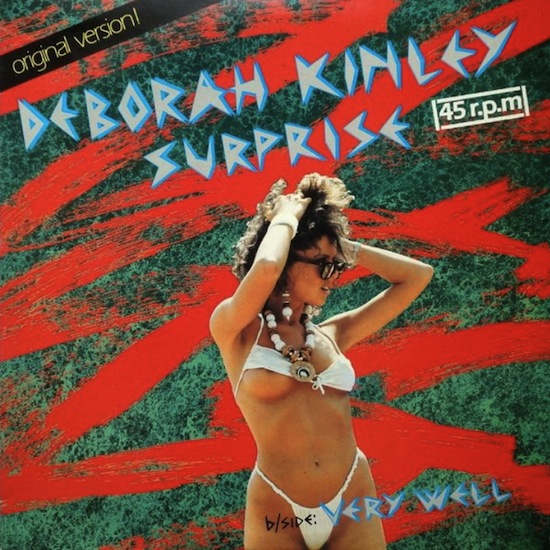 Leaving the rarefied tones of the Alpin Folks' ascents behind, Radio Papesse is back with a brand new terrific series of vynil sets. As much as never alien to those minimal notes, the must listened sessions of italo disco selected by Carlo Simula are hosted on Radio Papesse starting November, 11th at 9PM.

Not a new face to us and our early listeners, Carlo Simula is a great viyl collector, journalist, blogger, vinyl-only dj and producer. He has written for several magazines and is now columnist for RARO! and he is main contributor of the blog Overfitting Disco, one of the most influencial blog all about music with a steady Disco beat. For the sake of clarity about disco music, this might be your landmark website.

If you are interested in a philological and accurate research, in order to rediscover rare tracks that never made it into the charts, music produced from late '70 to late '80 in France, Italy, Southamerica, India, Scandinavia, if you are sick and tired of super fast BPM, you can return to DISCO, italo disco, space and eurodisco. If so, your place is here, with Carlo Simula, @ radio papesse for Fluttering from the italo tree.