Yorgos Sapountzis | Sculptures Can Not Eat

Reporting from the 57th Venice Biennale

And then, there was a critical moment when I took the decision to respect my intuition but also the materiality that I work with. And this respect did not come because it was a theoretical thing to respect something but I understood that materials are very very slow to develop and to start speaking for you but I say all the time, I will be artist for a long time… [Yorgos Sapountzis]

Yorgos Sapountzis is a Greek artist living in Germany.

From Athens to Berlin, where he moved to, almost 15 years ago, Sapountzis has found his own way through and out of two very history-imbued landscapes. He has challenged history and memory in their own field: the square, the street, engaging with the public space, the public monuments. He did and he does so through the only material he can really trust: himself, his body.

He was invited by Christine Macel to VIVA ARTE VIVA, the 57th Venice Biennale and he contributed a big scale installation to the transnational Pavilion of the Commons, at the Arsenale. When he got the invitation he knew it would have contained different forms and languages he's developing in his practice….

Sculptures can not eat is an environment where a fragile construction made of aluminum tubes and textile create a kind of corridor space that leads to a film he shot in Berlin, in his own studio and a sculptural installation made of jars with pickles and plasters. Far beyond the idea of competing with the space of the Corderie, he looked for a space that would trigger a good relation with the body, that - he says - is a site where history is written.

The Pavilion of the Commons, is conceived around the work of artists countering individualism and self-interests by building new forms of communities. In these terms, Sapountzis' frequent turn from the public to the private space is an interesting shift in thinking of the artist studio as an alternative public space. 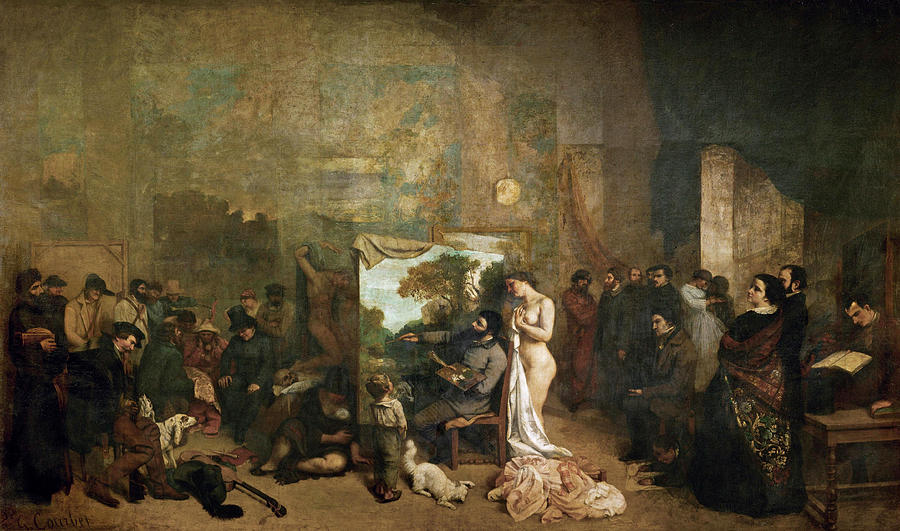 We met him in Florence, at Villa Romana, where he often comes back after his fellowship in 2012 and we talked about monumentality versus performativity, about history and the urgency to undermine his traces with the precariousness of body gestures and ephimeral materials. We talked about the relation between the body and the monument, the softness and the hardness, the permanence and the ephemerality. That's why he's using pickles...

The conversation is accompanied by some sound bits out of it and by Øyvind Torvund's music. The Norvegian composer has been often collaborating with Sapuntzis and what you will hear is the music he composed for the artist's last film presented in Venice.