Suspense. Suspended sculptures, an exhibition curated by Lorenzo Giusti and Arabella Natalini at EX3 in Florence, seeks to explore the concept of suspension in relation to contemporary sculpture. 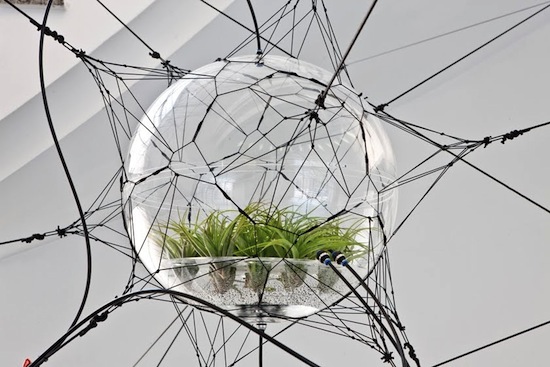 The term suspended also refers to various three-dimensional works, most of which are not floor-standing, that privilege empty space over mass, lightness over weight, movement over stability. What the exhibition seeks to explore is a widespread phenomenon, the origin of which can be traced back to some examples from avant-garde tradition, from constructivism to surrealism, and in particular to Calder’s mobiles. 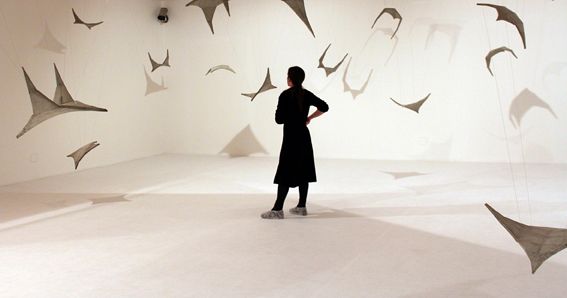 Arabella Natalini and Lorenzo Giusti introduce some of the questions raised by the exhibit. The conversation is in Italian.