If you forget, you will not understand the present and the future.
[Sofiane Zouggar, Villa Romana, Florence 2012]

What is like to be a young artist in Algeria?
That's what we've been talking about with Sofiane Zouggar, born in 1982 in Khemis Miliana, Algeria. 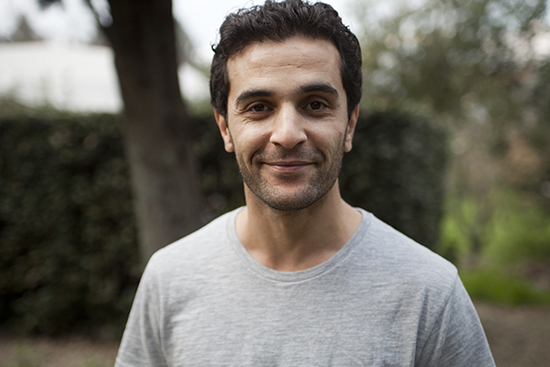 We met him in Firenze at Villa Romana where he was invited for a residency during the Spring 2013. Over the weeks he spent in Italy we had the chance to talk about the young Algerian artistic scene, the first generation of artists becoming adults after the Civil War of the Nineties.

In Sofiane's practice and search for a new language, the interaction between the artist and the public is central, so is to re-elaborate private stories into shared ones. Revolution, protest, media, control, manipulation…are all words and images stored in our unconscious through watching, reading, and listening to multiple media sources.

With his practice, he looks into mass media languages and images, trying to unbalance and unsettle what is supposedly known.

This interview is based on fragments from our conversation about his latest works and obviously Algeria.