What I've tried to do in the exhibition is a sort of, in a way, looking at this kind of space between the conception of an idea and its realisation, the sorts of slippages that can occure in that space and how that slippage becomes a sort of creative force in the making of the work.  [Simon Starling] 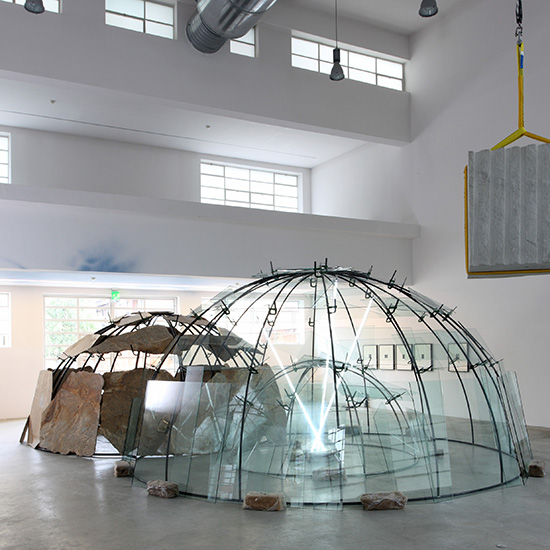 Every now and then Simon Starling visits Turin. By now he must know the city: in the last few years he productivly got inspired by some of those people who have shaped its modern (and modernist) facade or its imaginary: Carlo Mollino above all. It was time to meet Mario Merz and let their two practices resonate, into that subtle poetic constellation of meanings, forms and stories Starling's work is very much about, like so The inaccessible poem - the meta curatorial project he conceived for the Merz Foundation, combining his own recent works with works by Mario Merz, Sture Johannesson, James Nasmyth & James Carpenter, and Faivovich & Goldberg. 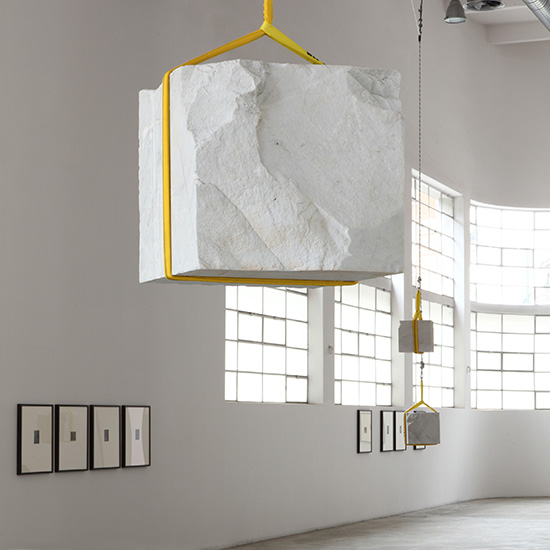 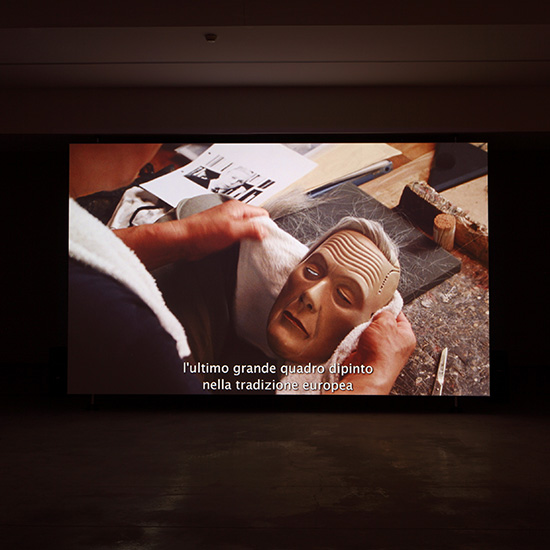