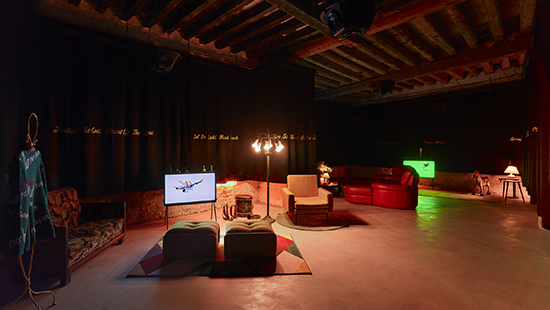 [USA for Africa | We are the world, 1985. Lyrics: Michael Jacson  & Lionel Richie. Produced by Quincy Jones]

It was a transoceanic solidarity race: the British and US record industry against hunger in Africa. Simon Le Bon, Bono Vox and Bob Geldof on the one hand, Michael Jackson, Bob Dylan, Cindy Lauper, Diana Ross on the other. The Christmas hit Do they know it's Christmas?  that winked at the opulent Western world - and in our world of plenty, we can spread a smile of joy - and the worldwide commercial success We are the world that wished for utopias of universalism.

Bangla Desh, the very first charity single, came out in 1971 thanks to George Harrison's initiative following the Bhola cyclone and the outbreak of the liberation war in East Pakistan. Since then, millions of dollars have been raised, lights turned on and off over dozens of famines, wars and plague in the other world, the one distant to us, safe and sound at home.

It is the charity songs - as a cultural produce and historical moment, as a complex phenomenon overlapping music industry, capitalism, politics and political consciousness  - that Samson Young's Songs for Disaster Relief investigates, by reframing their popularity and topicality. 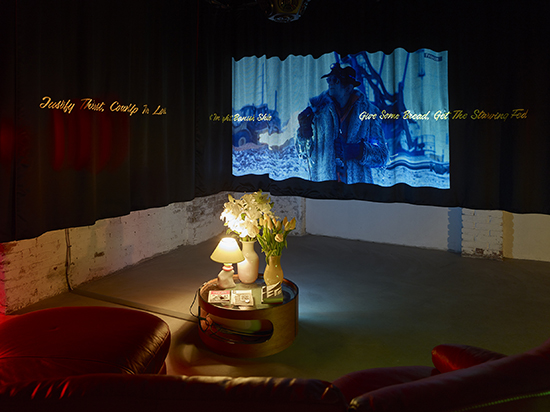 Of course we have always had topical songs there are responding to sort of either disasters or political situations; there is a very long history of union songs but if you think of labour songs and the difference between those and charity singles, in charity singles look at the lyrics, it is often not topical, it is not about particular struggle or cause, it is about a projection of a forward moment and aspiration: we are together, we are one world , one humanity, we must step forward….these are aspirations with no specific target in the lyrics and I think that is a new thing. In the case of union songs there is always a particular class, a particular struggle whereas these are more about an utopian vision….

We met Young in Venice, where he is representing Hong Kong at the 57th Art Biennale. We talked about charity songs, their sentimentalism, their manipulative power; about political consciousness and power games; we even talked about radio, as metaphor and tool of occupation; of bells, bombs and iconic sounds.

Samson Young is a multidisciplinary artist, composer and musician from Hong Kong. He holds a Ph.D. in music composition from Princeton University and a degree in music, philosophy and gender studies from the University of Sydney. His interest ranges from the western musical notation system to the ambiguous relationships between sound, warfare, music and politics.

The interview was recorded on May 11th in Venice, in Campo della Tana where the Hong Kong Pavillion will be open until Movember 26th, 2017. It is accompanied by in situ sound recordings, excrepts from international charity songs and bits of Such Sweet Thunder, Young's radio piece for Documenta 14.