Michelangelo Pistoletto - The time of judgment

In 1968 Michelangelo Pistoletto presented the Manifesto della Collaborazione, the founding chapter of Zoo, a collective whose work interlaced theatre, music, dance and visual arts  and whose experimental performance would lead him, in 1981, to produce and direct Anno Uno, a pièce in which the entire community of Corniglia – in Liguria – was involved. 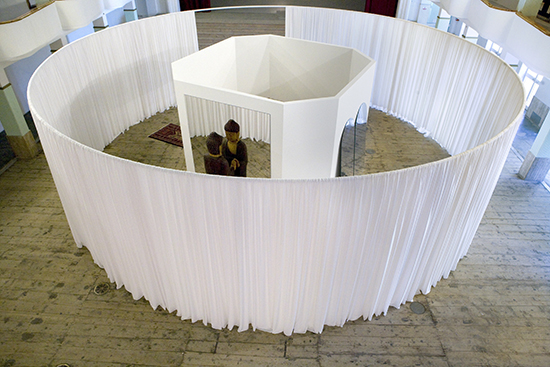 Our conversation with Michelangelo Pistoletto begins here, in 1981 and it rounds around many of his most recurrent interests and signatures: the Terzo Paradiso and his work at Cittadellarte, the mirror, the kind of new civilization the artists are invited to contribute to.The conversation was held in San Gimignano at the Galleria Continua, on the occasion of his solo show Il Tempo del Giudizio and it is in Italian. 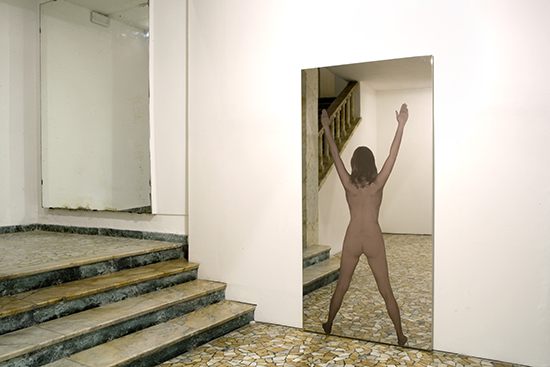