About perception, illusion and real life

Ultimately I think that it is the most successful sense of the work if you actually can understand that everything has to be thought at every step. Reality is a human construction or a human understanding, it could be even an art installation. To question the real is something that this work is meant to do.  [Leandro Erlich] 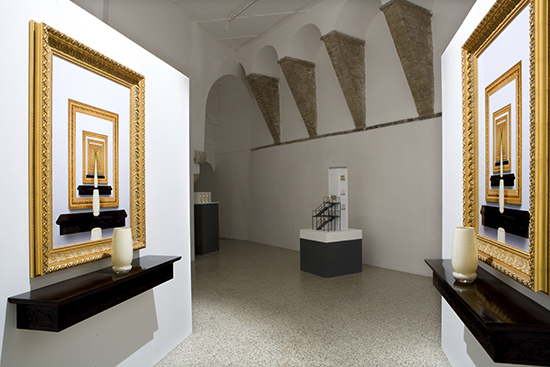 Leandro Erlich is an Argentinian artist. After his solo show at Macro in Rome in 2005, he is now presenting a new installation titled Changing Rooms, which is going to be on view at Galleria Continua till next year.

Changing Rooms is a kind of labyrinth which challanges the viewer to get in and get lost in a maze of fitting rooms, whose mirrors - in some cases - have been removed; the space behind the mirror has been riproduced as many times as the mirror would do. The result is confusing and disorienting. As Alice in the wonderland we do cross a border and we enter a space where reality and fiction are mixed and our perception is undermined and no longer certain. 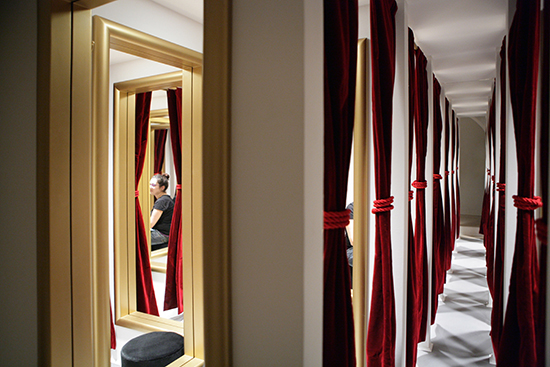 Thanks to the optical illusion our attention is hold on a common and familiar space - a changing room - which we don't really pay attention to in the real world. Those rooms become a stage, the viewer is an actor and the play is our life.