My teachers had been educated before the war so they were teaching us the idea of rationalism and functionalism but we were in the 60S, there had been a world war in between but still the idea of architecture was imprisoned in geometric and conceptual grids. I was feeling quite unconfortable with the idea of architecture they were teaching, it was not corresponding to mine, that was not that clear but for sure was not that one....my school then was the art gallery - more than the museum - that was the place where I learnt the most. A school of language and concepts that I slowly translated into my personal field. So I became an architect who was making architecture with the tools of art... [Gianni Pettena]

...Architecture done by artist is the architecture of today that deserve to be considered the only architecture because the one done by architects is too much strategic for the career of the archistars but very often it is not the one that contains research or elements of innovation in language and in the conceptual base that you should renovate... [Gianni Pettena]

Gianni Pettena is an architect and professor of History of Contemporary Art and Architecture at the University of Florence. He is founder, together with Archizoom, Superstudio and UFO of the Architettura Radicale movement, blossomed in Italy in the Seventies and he has been involved, since the Sixties in the study and practice of experimental architecture. 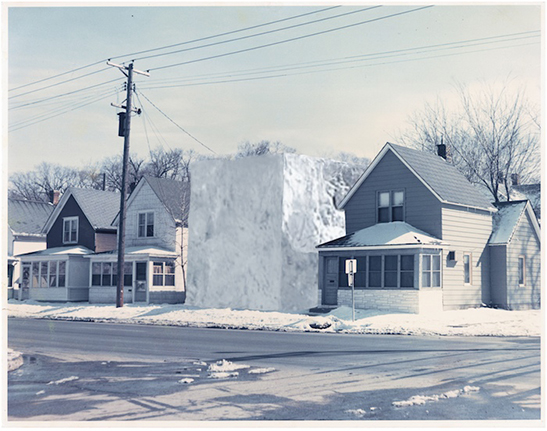 Together with curator Lorenzo Fusi, we met him in Bolzano during the opening week of Manifesta7 and we went back to that shifting moment when architects started diverging from the pre-war functionalism and rationalism, trying to free themselves from the strict geometrical grid that was still predominant. We talked about Gordon Matta Clark, the Max's Kansas City Bar in New York, James Wines and the SITE Group, Frederick Law Olmsted and Central Park. 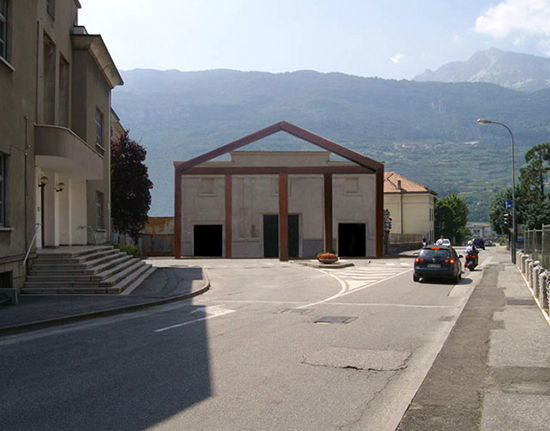 The interview is in English. It is accompanied by Spion 0221 by Kraut Fur Alle, downloadable online at so-healthy-music.com.