At the end of August 2012, a group of artists reached Corniolo, a small village in the Mugello area, not that far from Florence, invited by the collective Radical Intension together with curator Valerio Del Baglivo to take part in the Decompression Summer Gathering Camp, a space for communal living and group working, a space for rethinking the processes of production and knowledge transmission typically used within traditional forms of artistic residencies or workshops. With them, visiting professor Brett Bloom, reasonably considered to be an expert in collective and social practices (he's one of the editor of Group Work: A Compilation of Quotes About Collaboration from a Variety of Sources and Practices), artist, writer and founder of the group Temporary Services and member of many other collectives. 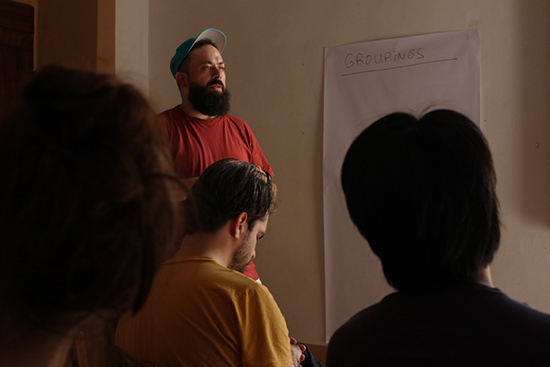 The very intimate sense of being part of a group these exercises help to nourish is far away from the current state of artistic labour, where groups are fragmented, people work together in spite of living in different countries and continents, where art students are not initiated to the ups and lows of working together. And even if group working can be seen as an empowering tool to cope with the vices of neo liberal society, we could not elude some questions around competition, tension and disagreement handling within the group, around the relation between competition and creativity. (After listening this interview you might start from Against Competition, an essay written by Brett Bloom's Temporary Services co-founder Marc Fischer).

We concluded our conversation taking the clue from one of the many projects Temporary Service have initiated, Half Letter Press - a publishing imprint and an experimental online store born to publish and distribute book and publications by themeselves and others - and talking about a few reasons behind the last few years explosion in printed matter as an artistic mean.

This interview was recorded at Villa Corniolo, end of August 2012, during the Decompression Gathering Summer Camp organized by Radical Intention and Valerio Del Baglivo. 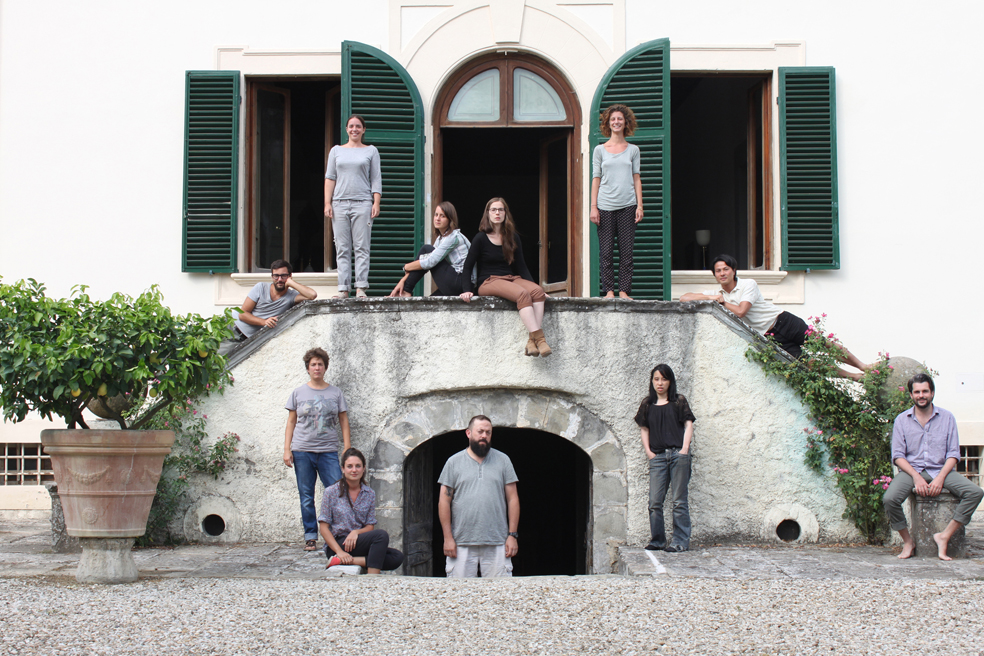 The music that goes with it is by Mist Glinder and Set in Sand, available at badpandarecords.wordpress.com.