See you in Turin

From October 26 to November 5, NESXT, the Turin-based festival devoted to the independent italian art spaces, is back in town. The festival will spread throughout the city, thanks to the collaboration between local venues - art spaces but also theaters, libraries, laboratories, temporary and project spaces or independent realities - and ten independent Italian projects selected by Lorenzo Balbi, Serena Carbone, Pietro Gaglianò, Olga Gambari, Andrea Lacarpia, Elena Motisi, Roberta Pagani and Marco Scotini.

If you know us, you know about our love-affair with Turin and we are more than happy to be among the italian initiatives - we quote - that better represent the instances and the declinations of the idea of ​​independent production! 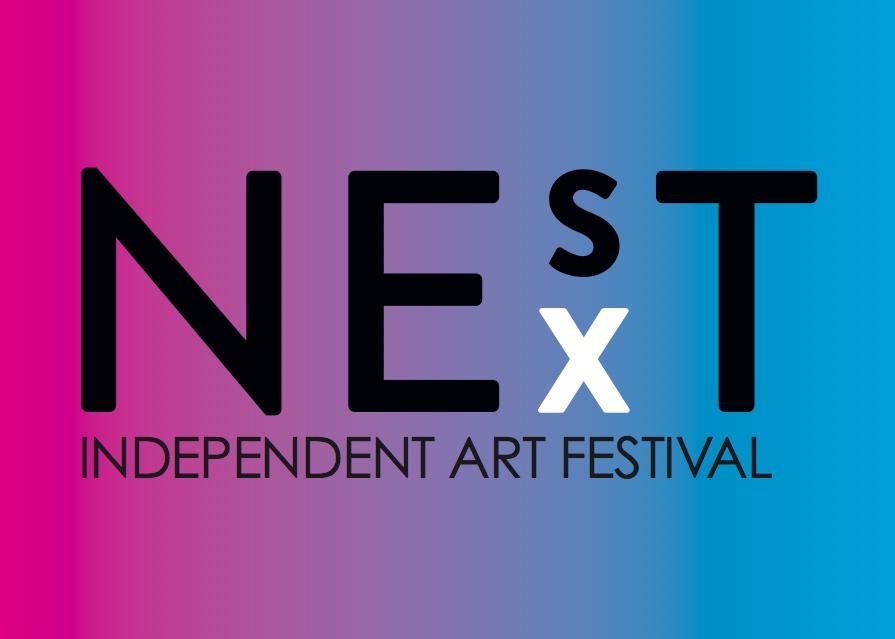 The festival inaugurates on October 26, 2017, ahead of Artissima's week and it will be presenting a bi-weekly live and performance program that will animate the entire Turin circuit. Online you can find the list of the ten guests and of the venues involved.

On November 5, in the frame of Artissima, Nesxt will also be organizing a round table to try to answer the question: Independent From Who and What? and to try to address the dimension, the reasons, the meaning of independent production in Italy. An ever-present question, a space - the independence - which is cross and delight for many of us that we are navigating the same waters.

Radio Papesse will walk the paths of independence in search of a minimum glossary: is there a shared vocabulary to count on when it comes to independence? Are there words, definitions, patterns, sounds, common metaphors to describe it? Radio Papesse will search through the rows of this story to produce a nonlinear tale, a snapshot to listen, a vocabulary that uses radio to try to answer the question: independent of who and what.

From next January, the audio production will be available for listening on Radio Papesse and on Garibaldi, the online journal of The Independent Project, run by the MaXXI Foundation in Rome.