Some call it sound-art, new music, research sounds, acoustic experimentations or liminal sounds, we just call them Pepite, golden nuggets: tips on sound research, precious bits of our programming. Sounds we select and highlight from our freefrom streaming.

These Pepite are dedicated to transmission art recent history, in other words to some of those works and artists who toys with the idea of a transmitter/broadcaster Vs receiver/listener using it to develop their artistic research. In this case we chose to turn the light (or better say to pump up the volume) on two composers whose works are hosted into Radio Papesse's streaming:

Damian Catera, Radio deComposition
Catera is a sound and media artist and a composer whose work reflects interests in critical analysis, experimental composition, improvisation and transmission. The Radio deComposition are improvised pieces for three live radios which are sampled and manipulated on the fly. The works rely solely on the unpredictability of live radio as source material; therefore the algorithms used to manupulate the sound function not as an end in and of themselves but as a tool toward a conceptual end, as the re-contextualization of live radio as a form of social commentary. In 2004 Catera released a five pieces cd of the deCompositions, but here on Radio Papesse we can listen to a live recording of a performance at Whitebox in NYC in 2002. 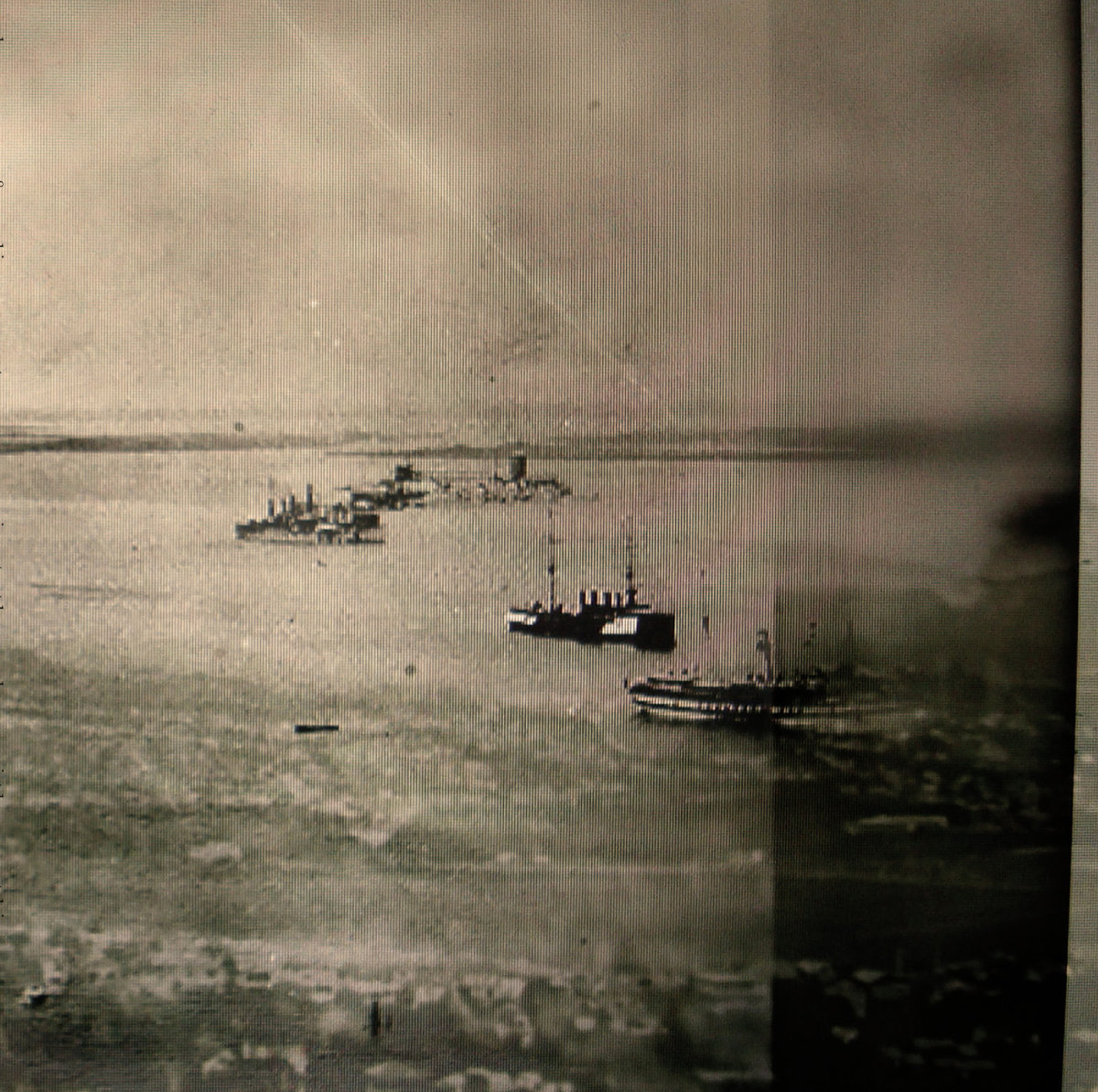 To Orient Themselves with Coastlines. Lee Noyes & Radio Cegeste

Radio Cegeste is a transmission art project by New Zealand based independent writer / broadcaster / curator Sally Ann McIntyre. Within its open framework, a series of experiments in radiophonic locality operate as the irregular programming of a nomadic micro-radio station. Radio Cegeste's programmes are created as site-responsive events for particular situations and spaces, via the broadcast source of a very simple handmade, low powered Mini-FM transmitter, in conjunction with an array of radio receivers.