Bagni LUCIA is more than ready to leave for a well deserved vacation, that’s why in our last episode we turn our ears to the sea and to audioworks that - somehow - celebrate traveling, from the Pacific Ocean to Stromboli.

We will listen to:

Pacific Ocean June-August 1969.
A 70-day crossing, without stops, on a sailing dinghy of 6 meters by 2, at the mercy of the currents and winds. An improvised crew made up of three men who knew each other very little. The only means of communication is a radio that only one of them knows how to use, badly. The fear of not making it out alive and the difficult coexistence.

Three diaries on three different media: a bunch of tapes recorded during the crossing, a video documentary and a diary written in English to prevent the traveling companions from understanding what was written in it. The live show by Giulia Valli follows the story through the voices of its protagonists and tells the no-less-interesting story of the daring recovery of the source materials. 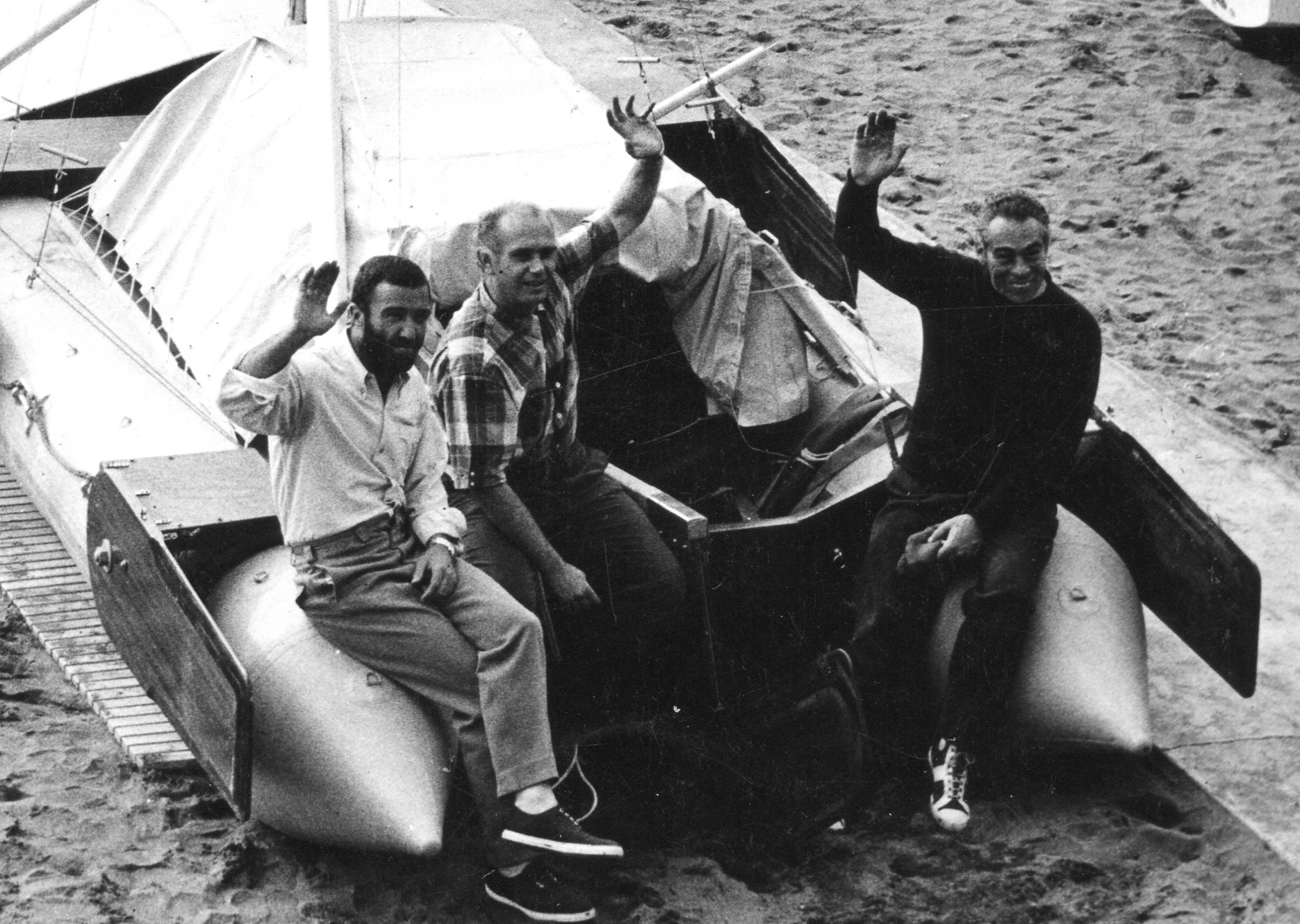 The composer and sound artist Alessandro Bosetti presents an autobiographical work.
This is his mother's diary, written in 1978 during a long sailing trip from Gibraltar to the Canaries, a journey that marks the beginning of her separation from the family.
The composer retraces the itinerary of the diary and the journey with his own voice working on the frontier between spoken language and singing and choosing the form of the lyrical monodrama inspired by oriental theater and radio fiction.

This radio version produced for Radio Papesse is a 19-minutes-redux of of the original live performance.

Alessandro Bosetti is a composer and sound artist with a particular interest in the musicality of language and for the voice intended as an autonomous object and expressive instrument. His works implement a dialogue between language, voice and sound within complex tonal and formal constructions, often crossed by an oblique irony. Alessandro Bosetti lives and works in Marseille. 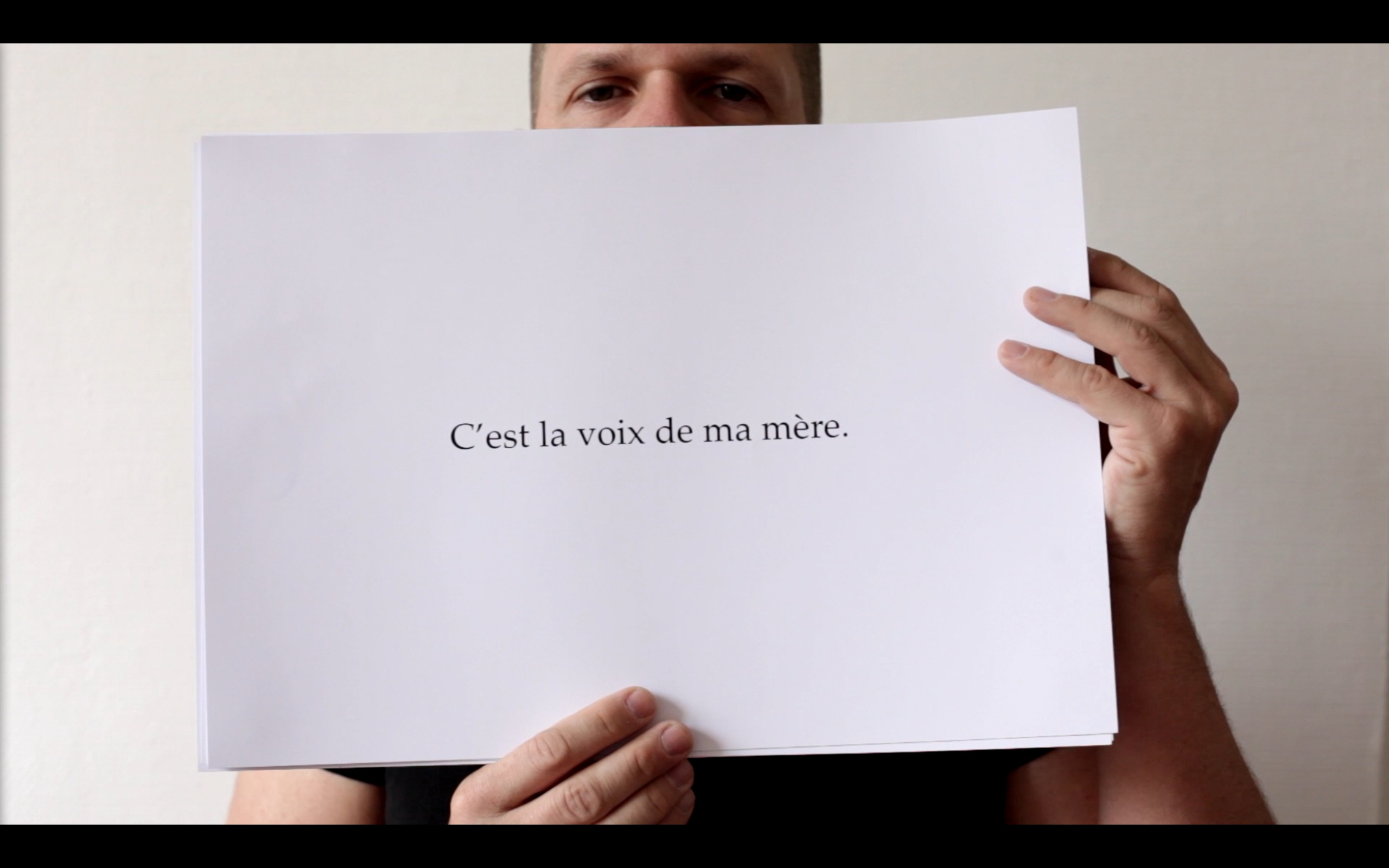 Four hundred people live at the foot of one of the most active volcanoes in Europe. The intense underground magmatic activity confirms its dangers. Each day, several times per hour, the crater breathes, charges and explodes.

It is a symbol of life and death, a metaphor of creation and destruction, the volcano forces us to face ourselves and our fears.

Irvic D'Olivier is a radio producer and curator. He is also a sound engineer for experimental film production.
According to Irvic, sound is something mysterious, which will always show some form of resistance. Radio, on the other hand, is something intimate for him, which requires attention. He is a member of the Atelier de Création Sonore Radiophonique in Brussels, he is the founder of the SilenceRadio.org platform 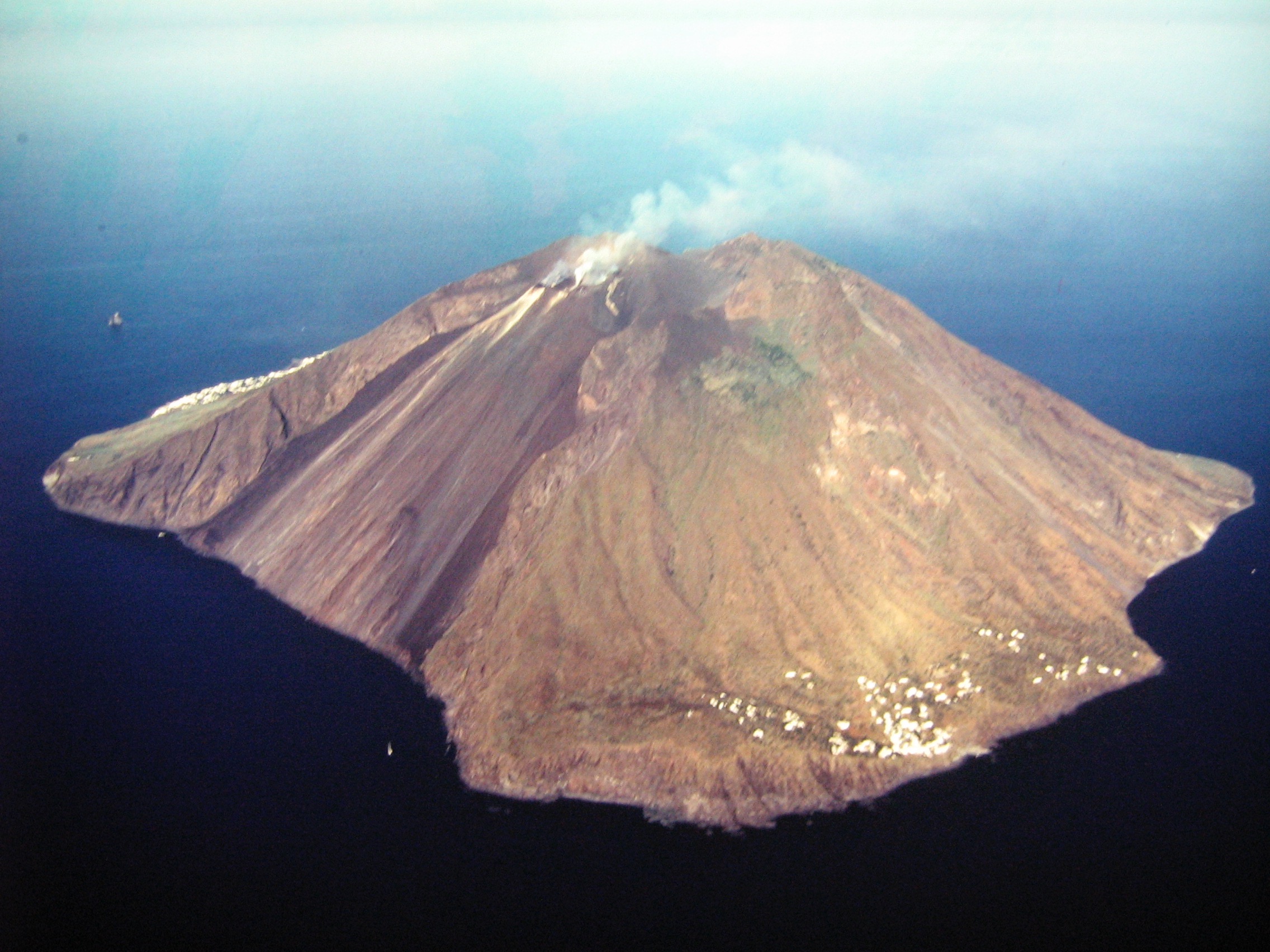